“Iceland should speak up for peace” 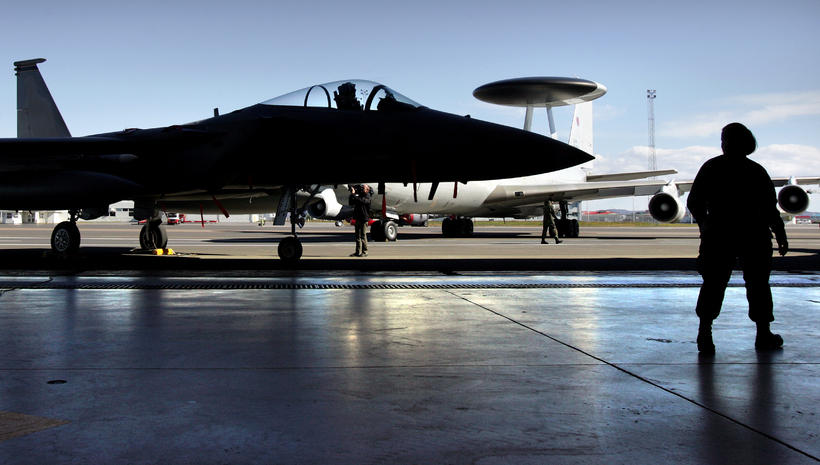 Iceland should speak up for peace and not join in some sort of arms race between military powers, says Steinunn Þóra Árnadóttir, MP for the Left-Green Movement.

Árnadóttir spoke to mbl.is after a meeting of the Foreign Affairs Committee of the Icelandic Parliament (‘Alþingi’) which discussed US plans for upgrading an aircraft hangar in Keflavík for its patrol aircraft.

Despite official assurances that there are no plans for an increased or permanent US military presence in Iceland, Árnadóttir suspects that is just a “first step” and that the new plans “point to escalated operations in Iceland, although we don’t know on what scale”.

She wants the debate to carry on not just in committee but also in parliament (‘Alþingi’) and in the wider society. She has asked for the subject to be put on the Alþingi agenda for all MPs to have their say.

“Is this was we want in Iceland?” Árnadóttir wonders. “My answer and the answer of my party is ‘no’.”

“It is important for Iceland, as a non-military country, to focus our efforts rather on cutting back on weapons than on joining in with NATO and the superpowers in stoking up conflict.”

“Is Iceland a peace-loving nation or not?” 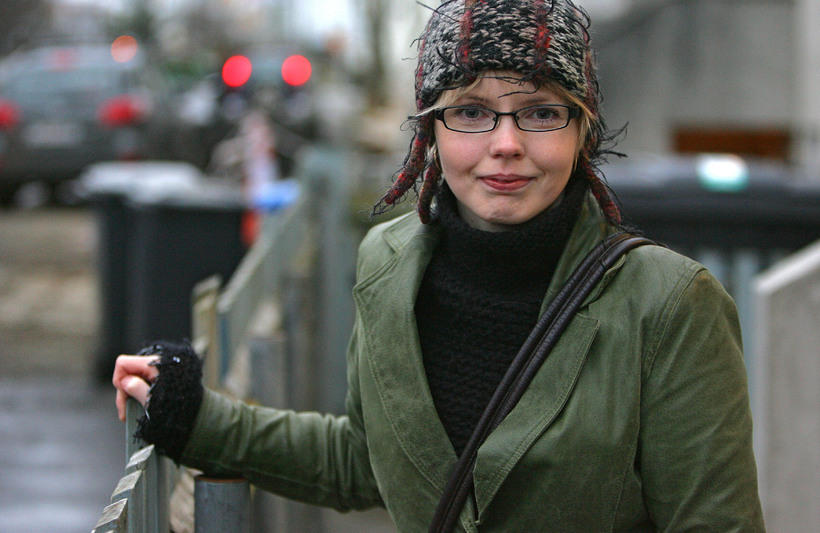