“No plans for permanent US military presence” 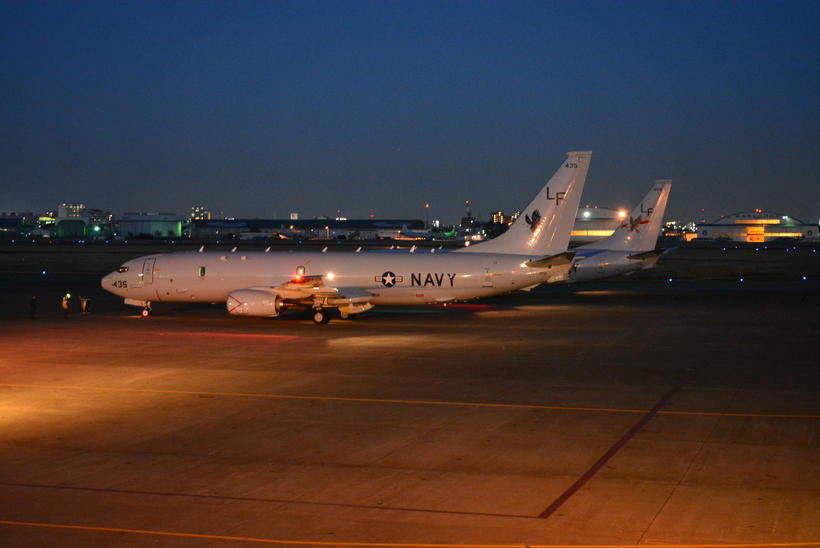 The P-8 Poseidon. Photo: US Navy

There are no plans at this stage for an increased or permanent US military presence in Iceland, according to a senior US official.

News broke on Tuesday of US Navy plans to upgrade an aircraft hangar in Keflavík, South-West Iceland, to serve as a base for air maritime patrol missions hunting Russian submarines.

The US Defence Department has reportedly earmarked USD 21.4 million (approx. ISK 2.7 billion) for the upgrade, which is intended for structural work to enable the existing facilities to accommodate the Navy’s P8A Poseidon reconnaissance aircraft, instead of the P-3 Orion aircraft housed previously. 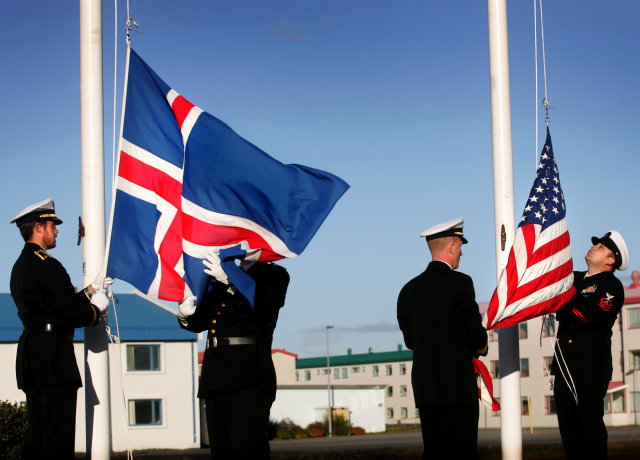 The US military ended permanent operations in Iceland in 2006. Photo: ÞÖK

“There are no plans as things stand for permanent flight crews at Keflavík Airport,” confirmed Lt. Cmdr. Pamela Rawe, US Navy spokesperson, speaking to mbl.is . The planned works are simply an upgrade of existing facilities and do not involve an escalation of US military operations in Iceland.

This is fine as far as it goes, according to Pirate Party MP, Helgi Hrafn Gunnarsson.

“On the basis of the original news story published in Stars and Stripes , I do not feel this is any cause for concern,” Gunnarsson told mbl.is. “Provided, of course, that this is not the precursor for something bigger.”

“That said, any suspicion generated by such news is natural and fully warranted,” he continues, referring to Iceland’s previous involvement in American military initiatives, such as in Iraq. 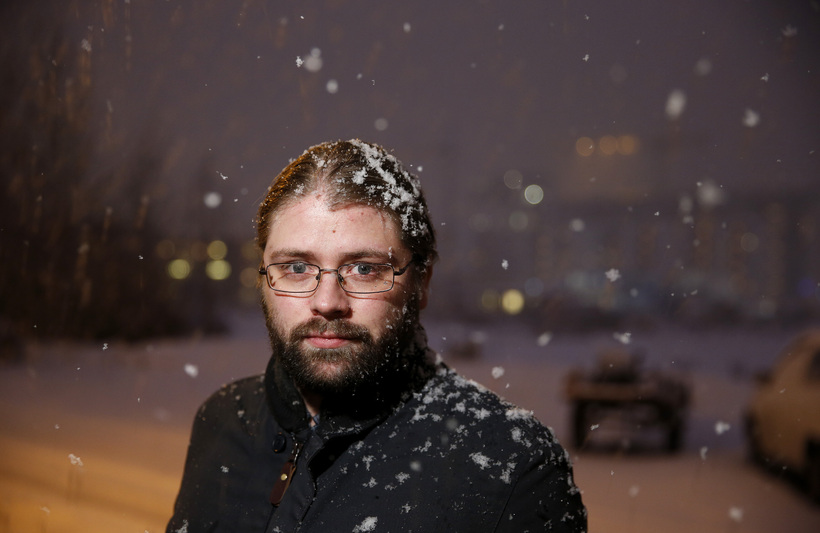 Icelandic Foreign Minister Gunnar Bragi Sveinsson has confirmed that no talks have taken place between Iceland and the US on the subject of a permanent military posting in Iceland. “We are, however, constantly discussing defence issues and the new security situation in Europe calls for a greater presence.” 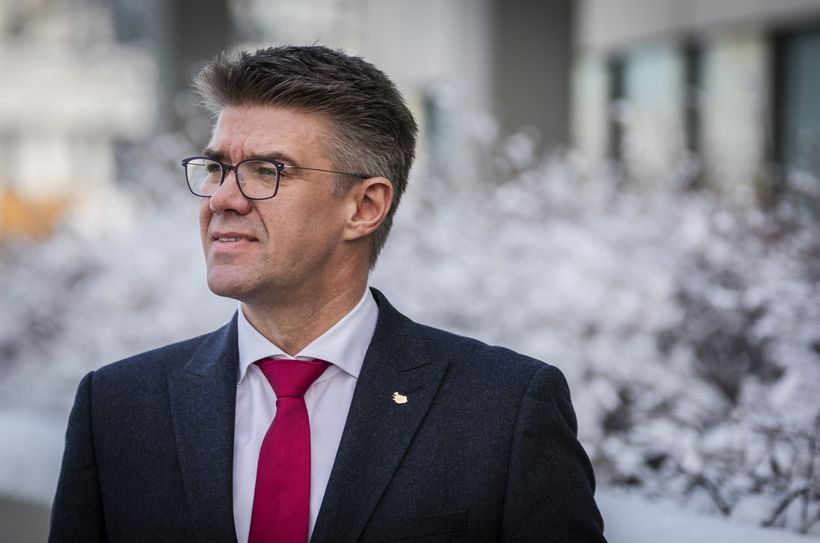 Katrín Jakobsdóttir, leader of the Left-Green Movement, is unimpressed with the plans and favours “political solutions” over “the old Cold War ways”. “Of course, I don’t like this – neither the prospect of a greater military presence in Iceland nor the state of international politics. I had hoped that when the [US] military left Iceland [in 2006], that it was gone for good.” 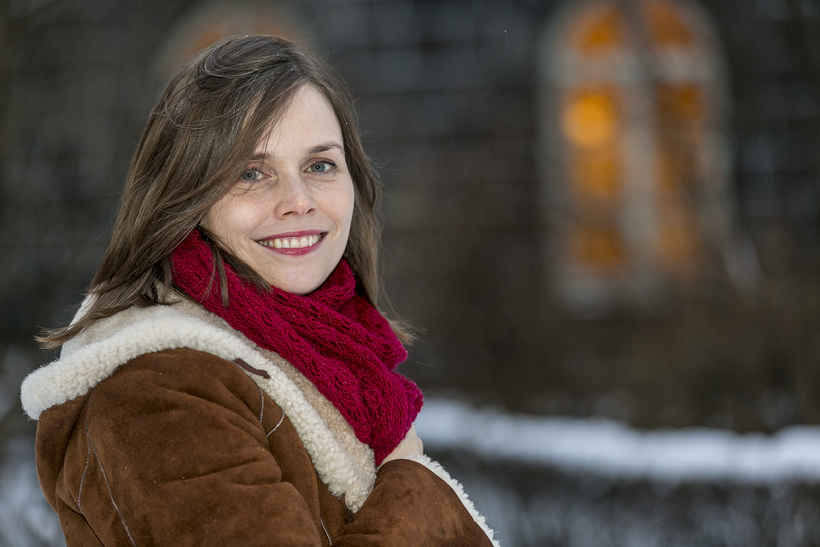 The Foreign Affairs Committee of the Icelandic Parliament (‘Alþingi’) will be discussed the issue this morning.