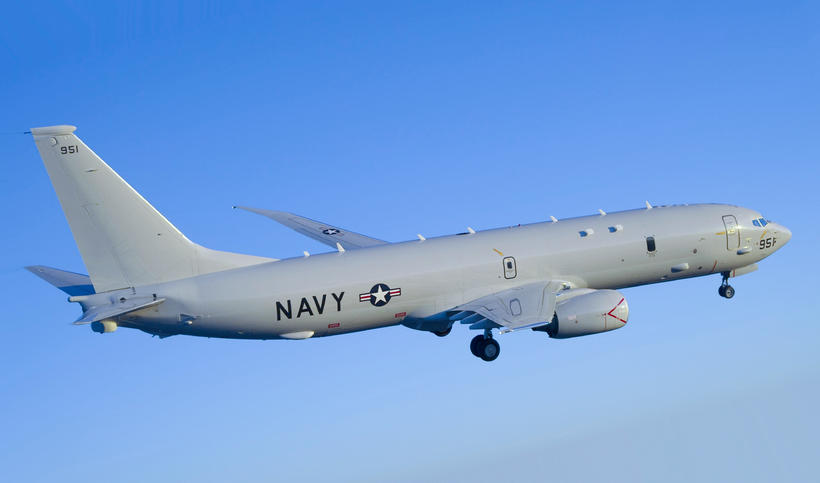 The US Navy has applied to the country’s Defence Department for funds to upgrade an aircraft hangar in Keflavik, Iceland, to serve as a base for air maritime patrol missions.

The US military left its former base in Keflavik back in 2006, but permanent operations – in the form of P-8 Poseidon patrol missions hunting for Russian submarines – could be set to return to Iceland in the near future, reports US military news website Stars and Stripes.

“Russian submarines are patrolling the North Atlantic more frequently than at any time since the end of the Cold War”, the article quotes US and European defence officials as saying.

The upgraded hangar will house a US Navy P-8 Poseidon reconnaissance aircraft, which is initially expected to be deployed only “for short durations”.

Sources speculate, however, that “the Navy could eventually create a permanent patrol mission at the base, […] which would likely resemble the Navy’s maritime patrol force at its air base in Sigonella, Sicily, where squadrons rotate out every six months.”