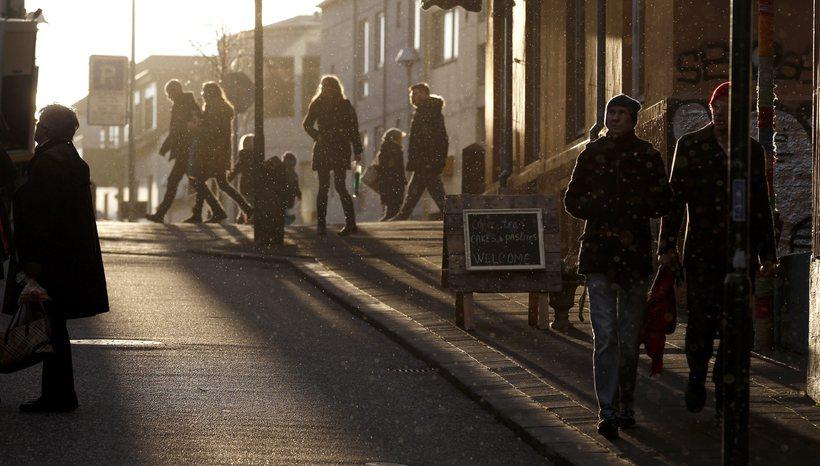 Unemployment in Iceland is now 1.9%, according to official figures – the lowest rate since 2007.

Figures from Statistics Iceland show that the nation’s total labour force in December 2015 was 188,500, of which just 3,600 were unemployed and actively seeking work.

This works out at 1.9% (2.3% when seasonally adjusted), the lowest unemployment rate since November 2007, when unemployment was just 1.3%. The total labour force increased by 4,800 people in the twelve months from December 2014 to December 2015. 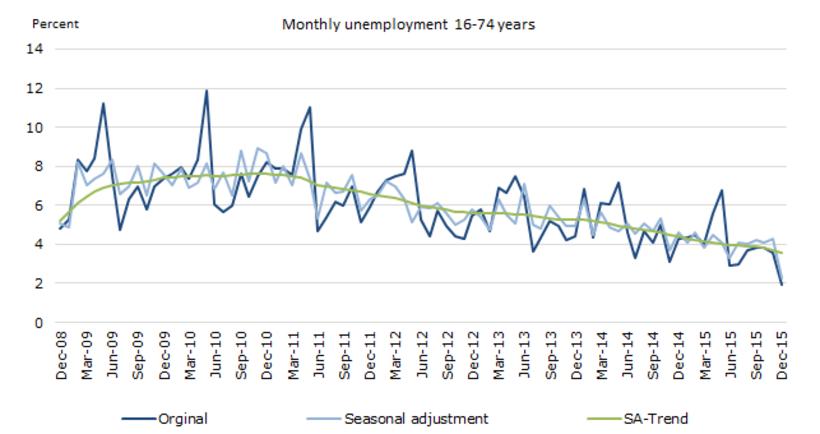