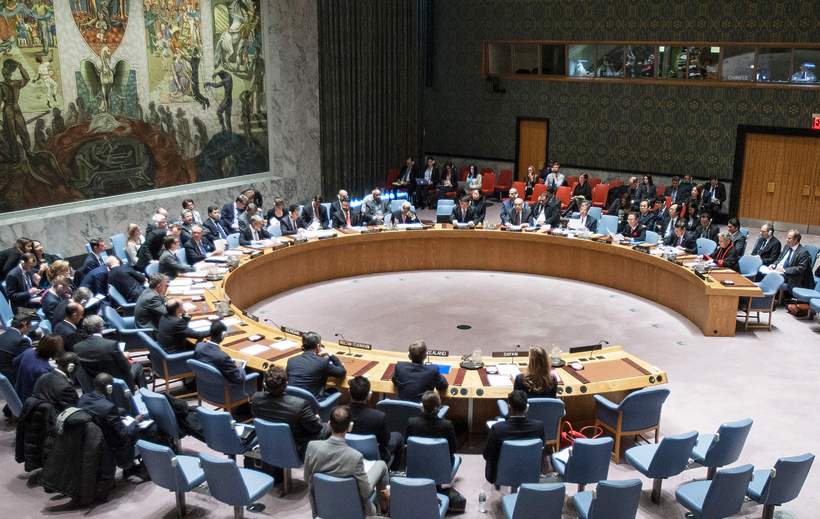 A meeting of the UN Security Council in New York. Photo: AFP

In a letter to Prime Minister Sigmundur Davíð Gunnlaugsson, Magnússon writes that Iceland should be proud of its unique heritage as a nation of peace and recommends moving UN operations from New York to Iceland.

“It was not for nothing that [Reagan and Gorbachev] met in Höfði in Reykjavik [in 1986],” he continues. 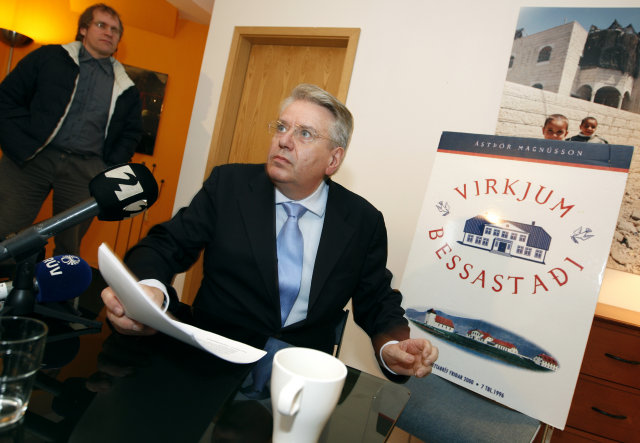 “Reykjavik is located between Moscow and Washington. In Iceland, eastern and western tectonic plates meet. The Alþingi is the oldest working parliament in the world. Iceland today is the only democracy in the world that has no army and has never engaged in arms manufacturing of any kind. Peace has reigned here for almost 1,000 years.”

Magnússon points out to the PM that the economic impact of the UN’s presence in New York in 2015 was positive to the tune of ISK 600 billion (approx. €4.23 billion).

Moving the UN to Iceland would therefore put an extra third on top of the country’s current GDP.

“It is high time for the President of Iceland to weigh in on such issues and bring hard cash to the national coffers,” is Magnússon’s conclusion. The businessman and peace activist has announced his intention to stand as a candidate in the presidential elections due to take place in Iceland on 25 June. 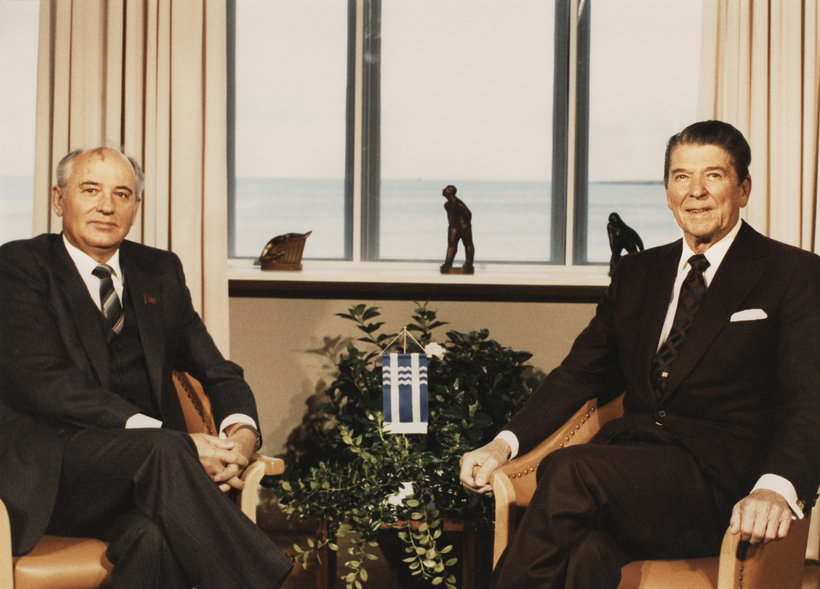