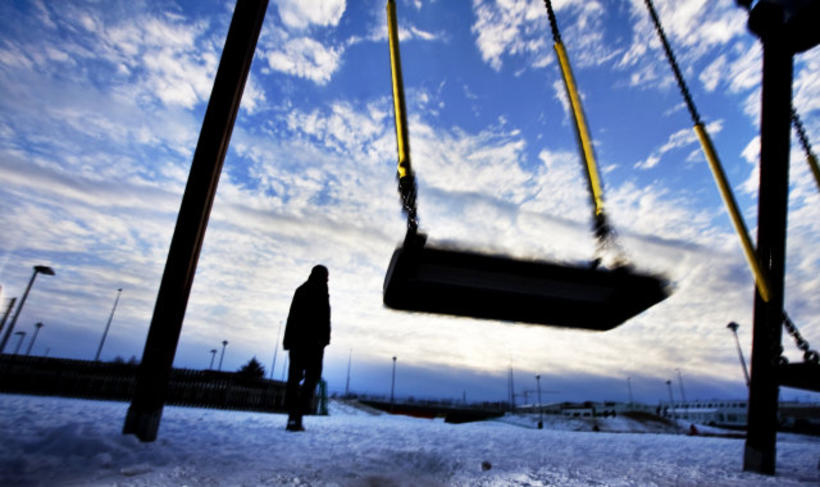 Cooperation between police forces and city authorities in Greater Reykjavik in the past year has seen the number of domestic violence cases reported double as compared to 2014.

Back in January 2015, the Reykjavik Metropolitan Police and Reykjavik City Council signed an agreement to bolster cooperation in tackling domestic violence. By the end of the year, 617 cases had been reported to police, as compared to 300 the previous year.

This rise is not necessarily as indication of more violence, but possibly the result of more existing cases actually being reported.

According to police figures, 81% of victims of domestic violence in Iceland are women and 86% of perpetrators, men. In 64% of cases, there are children in the home.

Most victims and perpetrators are in the 18-39 age range.

“The aim of the initiative is to break the vicious circle of domestic violence, and to deal with this social scourge more effectively than before,” said Mayor of Reykjavik Dagur B. Eggertsson when the cooperation agreement was signed.