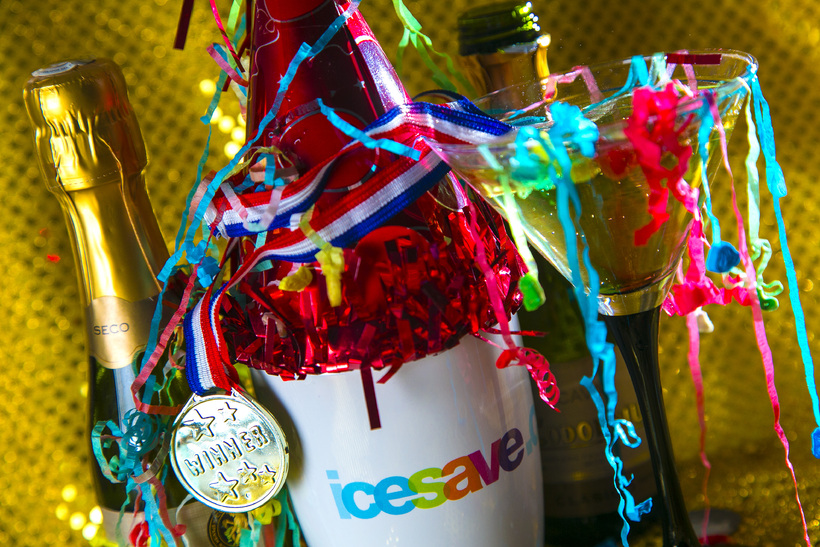 Iceland closes today a “long and at times difficult chapter” in its post-crash history with the repayment of all remaining Icesave claims.

Customers in the Netherlands and United Kingdom lost all their savings in Icesave accounts, when parent bank Landsbanki went bankrupt during the Iceland financial crash of October 2008. The situation led to a diplomatic dispute between the three countries.

Yesterday, the Central Bank of Iceland granted the winding-up committee of the former Landsbanki bank an exemption from the capital controls still in force in Iceland over seven years after the event.

This exemption enabled the bank to pay off the final outstanding priority claims against it, including the remaining balance of its Icesave debts.

The final instalment paid out is worth ISK 210.6 billion (approx. €1.5 billion). The lion’s share of this amount corresponds to deposits made in Icesave accounts in Landsbanki branches in Amsterdam and London.

Icelandic Finance Minister Bjarni Benediktsson told mbl.is that he was “delighted” with the news.

“There have been many stages along the way and I think we have now reached the end,” says Benediktsson. “This concludes a long and at times difficult chapter in settling the estates of the bankrupt banks.” 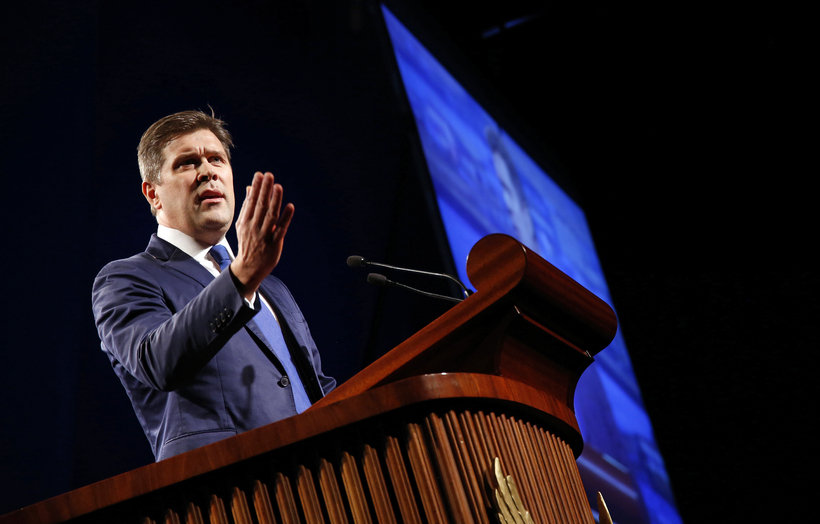