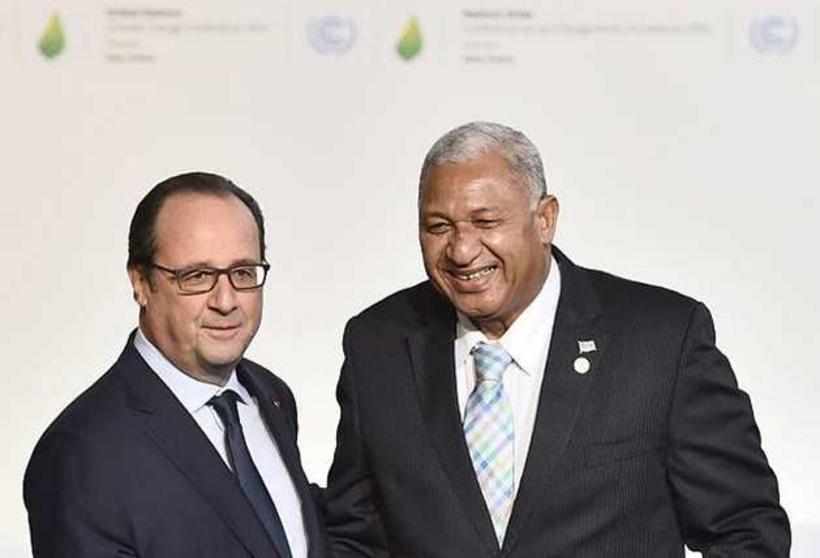 The Prime Minister of Fiji has shocked the LGBT community by describing same-sex marriage as “rubbish” and advising lesbians to go to Iceland and stay there.

According to Radio New Zealand, the comments were made in response to a call from Shamima Ali, head of the Fiji Women’s Crisis Centre, to legalise same-sex marriage in Fiji.

“Fiji does not need that rubbish,” came the reply of Fijian PM Frank Bainimarama. “If a woman wants to marry another woman, they should go and have it done in Iceland and stay and live there.”

Ali is reported as condemning Bainimarama’s comments as “a totally regressive statement towards an LGBT community that struggles with discrimination”.

Iceland was the ninth country in the world to legalise same-sex marriage, doing so in June 2010. Same-sex couples have been able to enter into registered partnerships since 1996.