Over half want separation of Church and State 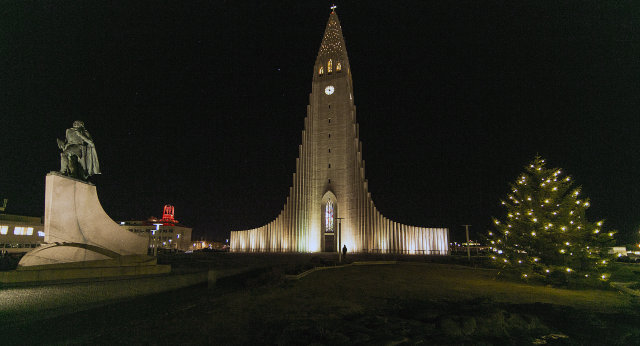 Just over one in three of Icelanders say they trust the Church of Iceland, as compared to around 60% at the turn of the century.

In a new Gallup poll, 37% of respondents say they trust the official church of the Icelandic State to a ‘fair’ or ‘considerable’ extent. This is considerably less than fifteen years ago, but higher than the lowest level of support registered this century – 28% in February 2012.

In a related question, 55% of respondents actively support the separation of Church and State in Iceland. Those supporting the existing link tend to be older, live outside of the capital, and support one of the two current coalition government parties.

Some 40% of respondents say there are satisfied with the work of the incumbent Bishop of Iceland, Agnes M. Sigurðardóttir.

Some ground has been recovered after the sharp plummet in satisfaction with her predecessor as bishop, Karl Sigurbjörnsson (from 85% in 1998 to just 19% in 2011). In 2010, Sigurbjörnsson was accused of covering up sexual abuse of women allegedly committed by his predecessor as Bishop of Iceland, Ólafur Skúlason. 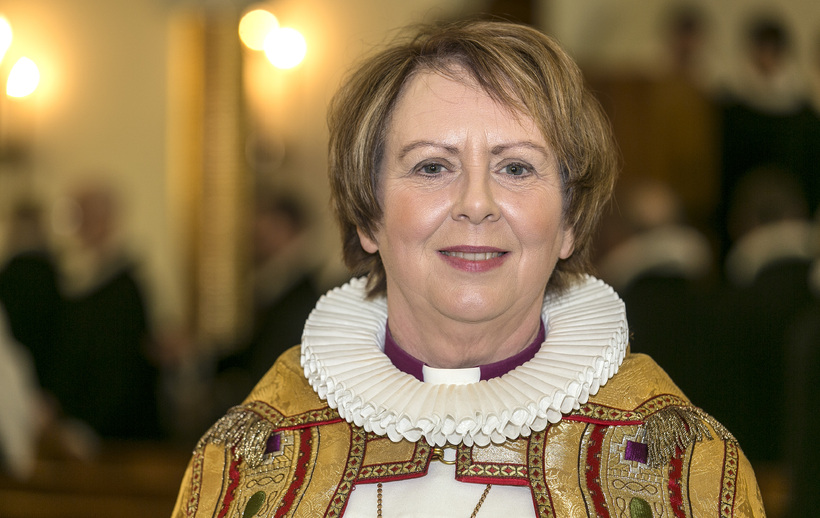