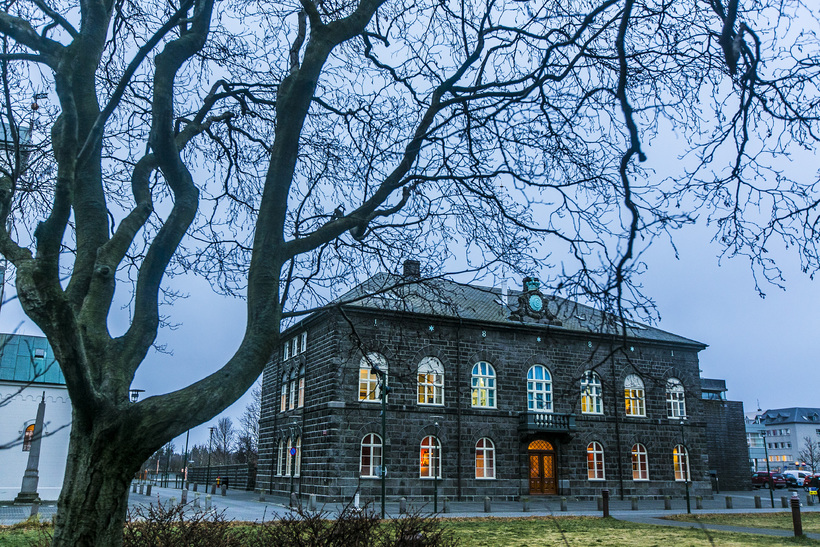 How many Pirate MPs will sit in Parliament after the next elections? Photo: Ómar Óskarsson

Those dismissing the recent popularity of Iceland’s Pirate Party as a flash in the pan protest vote may have to think again, as the party maintains a commanding poll lead for the ninth month in a row.

This is head and shoulders about their second-placed rivals, the centre-right Independence Party (‘Sjálfstæðisflokkurinn’), who garner 22.9% support according to the latest figures.

It takes the combined forces of the Independence Party and its coalition partner the Progressive Party (‘Framsóknarflokurinn’) to beat the Pirates – but only by the narrowest of margins. According to MMR, 35.8% of Icelanders currently support one or other of the governing parties.

Of the other parties currently represented in the Icelandic Parliament (‘Alþingi’), the Social Democratic Alliance scores 9.4%, as does the Left-Green Movement, with the Bright Future Party on 4.6%.