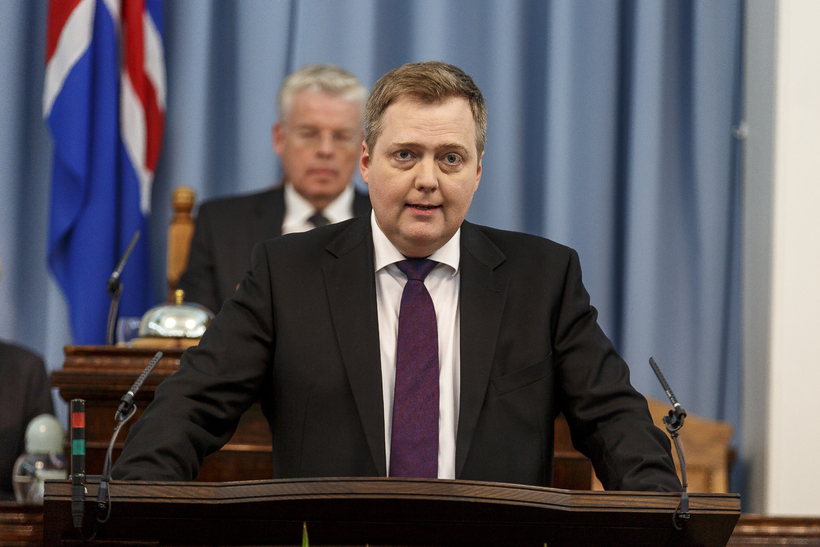 Iceland should never have been part of the US government’s ‘coalition of the willing’ supporting the 2003 invasion of Iraq, Iceland’s Prime Minister has said.

The Icelandic government of the day took the decision to support the US-led invasion of Iraq in 2003, along with over forty other nations across the world. The decision was hotly debated at the time and has been controversial ever since.

Last month Svandís Svavarsdóttir MP (Left-Green Movement) formally asked the government whether the Icelandic people could expect an apology for the events leading up to the Iraq war.

She pointed to the precedent set by former UK Prime Minister Tony Blair, who recently apologised for certain elements of incorrect information given to the British public in the lead-up to the war.

While stopping short of apologising, Icelandic Prime Minister Sigmundur Davíð Gunnlaugsson does indicate that “the US government should not have been allowed to put Iceland on a list linked to military action.”

“Once the list was published, Iceland should have stressed more clearly – and officially – that its inclusion on the list did not imply support for military action,” reads the PM’s official reply.

Svavarsdóttir has described the PM’s declaration as “quite remarkable”.