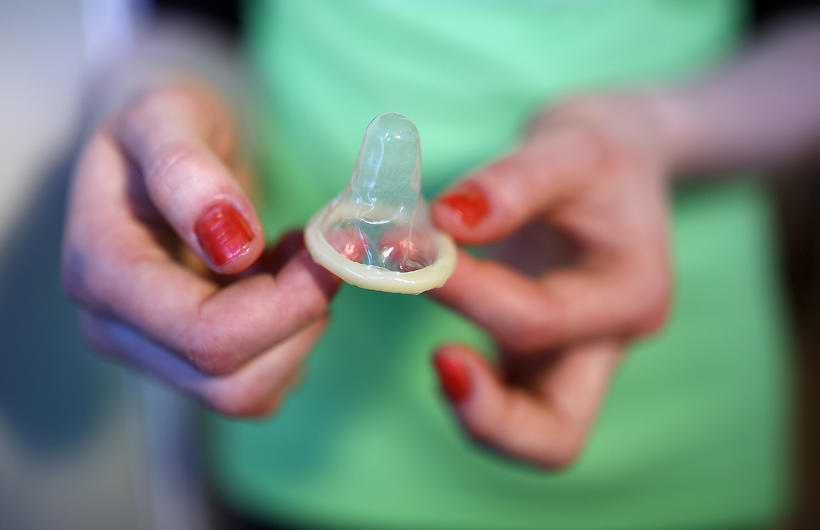 Since the virus was first diagnosed in Iceland in 1983, 332 people have tested HIV positive, most of them men.

This number includes the eleven individuals who have been diagnosed with HIV this year. Yesterday was World Aids Day, “an opportunity for people worldwide to unite in the fight against HIV, show their support for people living with HIV and to commemorate people who have died”.

As regards HIV transmission, 38% of cases were a result of heterosexual sex, 38% of homosexual sex and 20% of syringe use.

HIV positive people in Iceland have good access to HIV drugs. According to the Icelandic Directorate of Health, those taking the drug every day can expect to live to old age and enjoy a considerably better quality of life.

Studies have also shown that active HIV treatment reduces the likelihood of passing on the virus via sexual intercourse.

Free HIV testing is available at the National University Hospital of Iceland and at health clinics around the country.