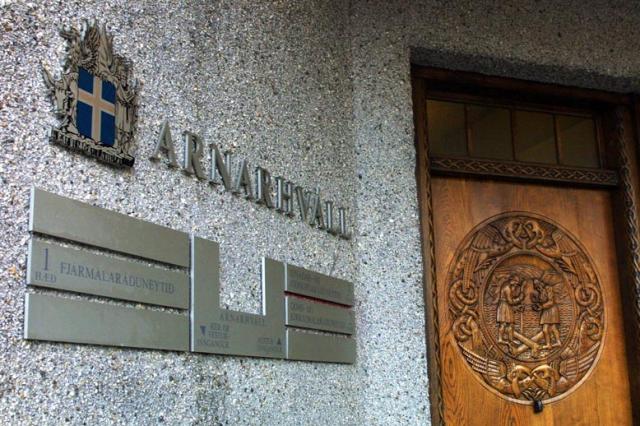 The Icelandic Ministry of Finance and Economic Affairs. Photo: Ernir

Iceland could be taken to court if it does not bring its tax legislation into line with European Economic Area (EEA) rules within two months.

The Surveillance Authority of the European Free Trade Area (EFTA) has sent Iceland a ‘reasoned opinion’ concluding that Iceland’s exit tax on companies moving or transferring assets to another EEA State is a breach of the EEA Treaty.

“Icelandic rules providing for immediate taxation of companies and shareholders upon the movement or transaction of companies from Iceland to another EEA State […] without the possibility of a deferral, [are] in breach of the freedom of establishment and the free movement of capital,” reads a press release from the Surveillance authority.

Iceland has also received a reasoned opinion on the subject of port security.

According to this warning, Iceland is late in implementing a European directive aimed at enhancing port security to counter the threat of security incidents. Iceland is bound by this legislation to develop and implement security plans for all its ports – but has failed to do so.

Iceland also has two months to address its shortcomings in this area before potentially being taken to the EFTA Court.