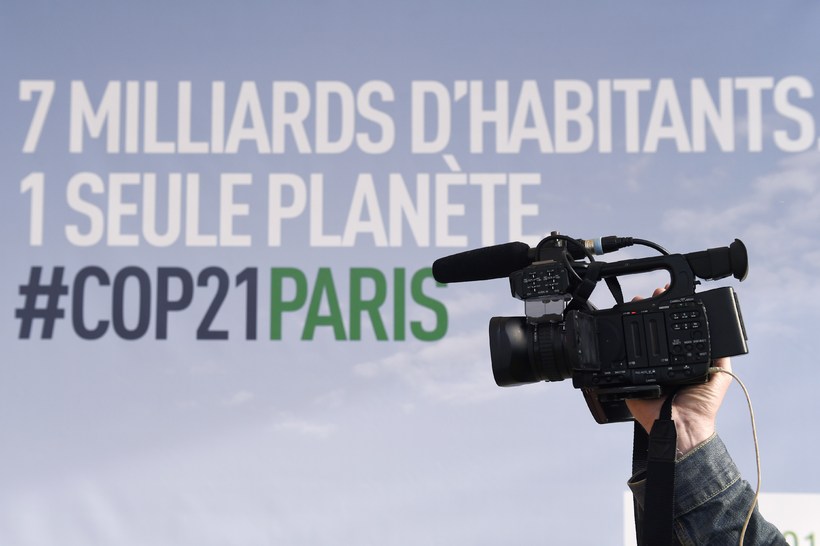 The Conference gets under way in Paris on 30 November. Photo: AFP/Alain Jocard

Iceland will be sending a delegation of fifteen to the 2015 United Nations (UN) Conference on Climate Change to be held in Paris on 30 November-11 December.

The aim of the Conference is to sign a universal agreement on significantly reducing greenhouse gases responsible for climate change.

According to information from the Icelandic Ministry for the Environment and Natural resources, the fifteen-strong delegation from Iceland will be made up of: