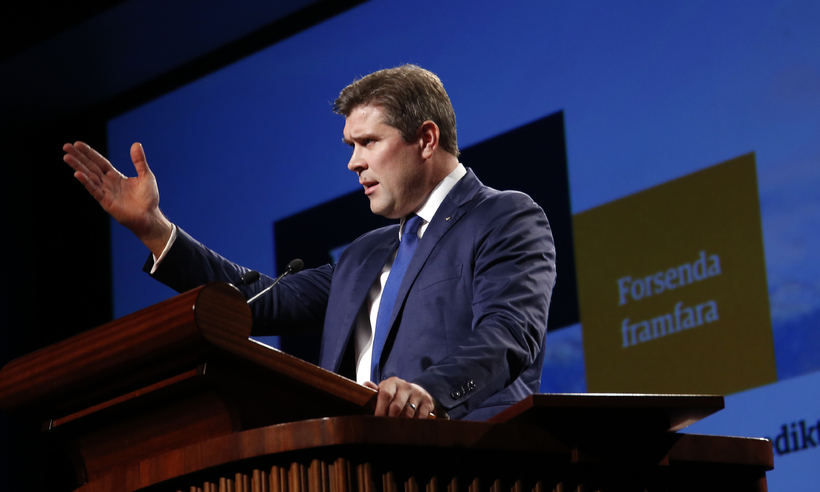 Iceland’s Finance Minister has suggested that a “major step” towards lifting the capital controls which have been in place since November 2008 could be taken as early as January 2016.

“Assuming the balance-of-payment issue regarding the liquidation of the estates of the failed banks is resolved, and that the currency auction for offshore krónur is successful, there are no external factors justifying capital controls on the Icelandic economy,” judges Bjarni Benediktsson, Icelandic Minister for Finance and Economic Affairs.

A currency auction for offshore Icelandic krónur (ISK) is planned for January, and Benediktsson believes it should be possible to open up all business via conventional trade instruments relatively quickly after that.

Certain macroprudential instruments will, however, still remain in place to guard against speculation.

“I trust the financial environment will fully appreciate the need to prevent foul play – on the basis of interest-rate differentials or currency developments – which may destabilise the Icelandic economy,” says Benediktsson.