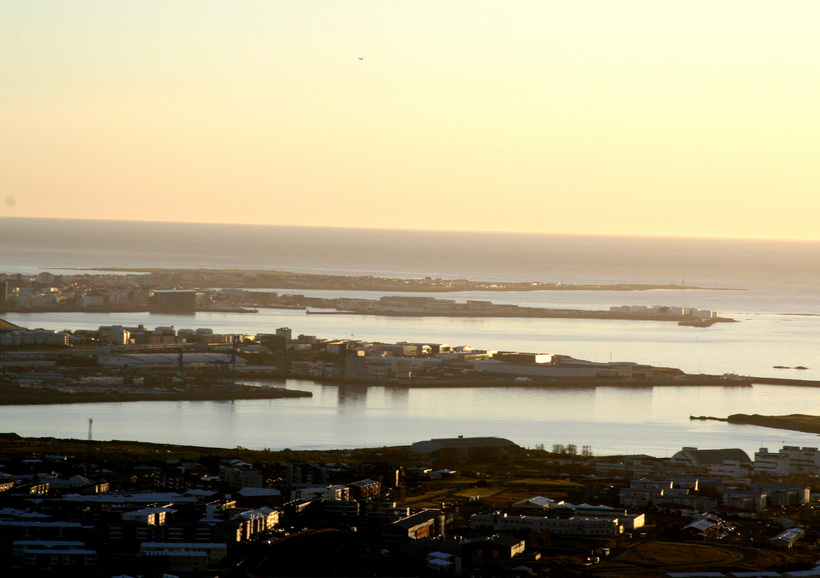 Iceland is the twelfth most prosperous country in the world, according to the 2015 Legatum Institute Prosperity Index.

The index ranks 142 countries (covering 96% of the global population and 99% of global GDP) on the basis of their performance on the following criteria:

Taking all of these aspects into account, Iceland ranks in twelfth position, falling one place from last year’s ranking.

Iceland let down by its Economy score

The Achilles’ heel in Icelandic ranking is the ‘Economy’ category, where Iceland places just 31st in the world. This is, however, a vast improvement on the 61st place achieved just three years ago. By contrast, Iceland is second only to Hong Kong when it comes to the ‘Safety & Security’ category.

Iceland is the least prosperous of the five Nordic nations overall. Top place overall goes to Norway, with Denmark in third place, Sweden in fifth and Finland in ninth.

Prosperity cannot be taken for granted

A special report on the Nordics accompanying the Index and entitled ‘Struggling Vikings’ sounds something of a general alarm bell for the region.

“There is growing evidence that the Nordic economies are failing, at least compared to some other advanced countries, to create jobs,” the report warns. “The Nordics are prosperous places – however, prosperity cannot be taken for granted and without robust job growth the Nordics will struggle to remain at the top of the pile.”

The full ranking with data can be found here.