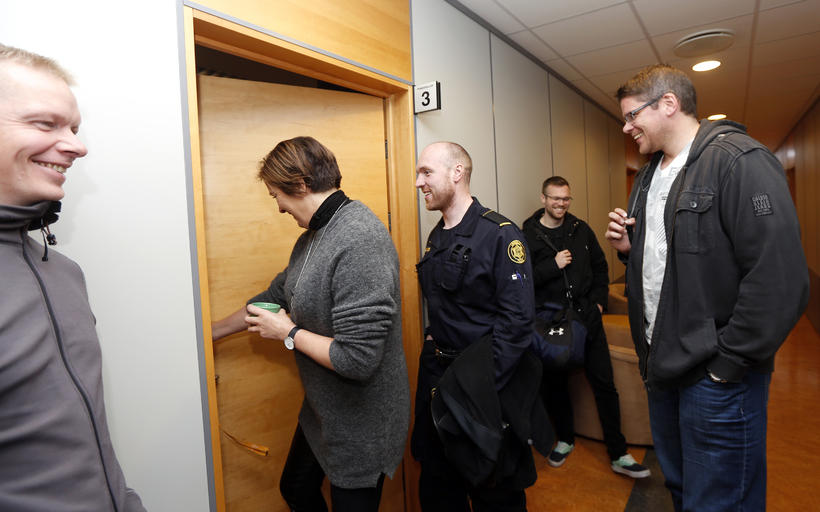 A deal struck between the Icelandic State and three Iceland public-servant unions in the early hours of this morning has averted further crippling strike action.

Further strike action appears now to be off the cards as a marathon late-night negotiation session resulted in the signing of a deal acceptable to the representatives of all parties.

“The unions are very happy with the new agreement – we set out with specific objectives, which we are now achieving,” says Árni Stefán Jóns­son, Chairman of SFR.

The next step is to present the agreement, which will cover the period up to March 2019, to union members for their approval.