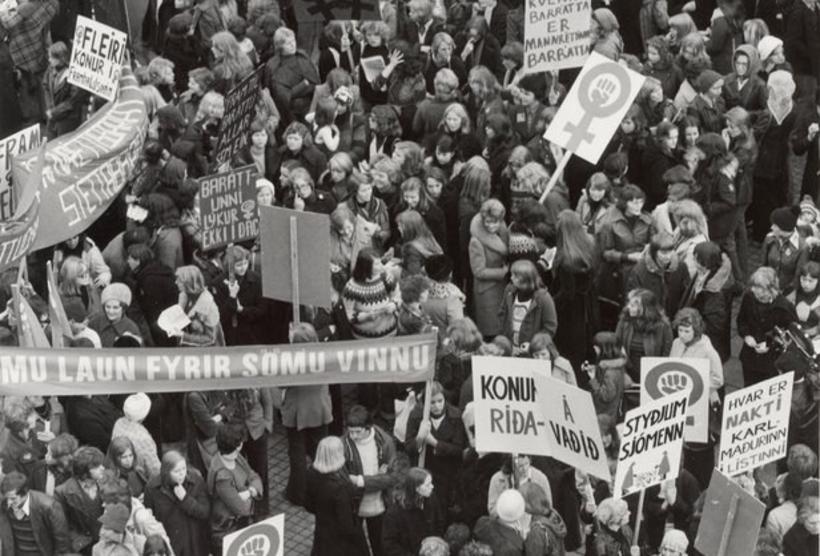 This weekend saw a memorable anniversary in the history of women’s rights in Iceland.

Saturday 24 October 2015 was exactly forty years to the day that Icelandic women went out on ‘strike’, walking out of their homes and downing tools at work, in an attempt to show the immense contribution made by women to the running of society.

1975 had been declared International Women’s Year by the United Nations, and 24 October – United Nations Day – was chosen as the date for the protest action in Iceland.

Demonstrations were held all over the country, the largest in Reykjavik attracting over 25,000 women.

The protests made international news, as industrial operations in Iceland were largely paralysed without the contribution of women workers.

‘Ordinary’ life was brought almost to a standstill. Nurseries, schools, factories and theatres all closed. The men were forced to look after the children, do the cooking, and see to household chores alone.

Some 90% of the entire female population took part in the strike, which is seen today as one of the major watershed moments in the fight for equal rights for women in Icelandic society. 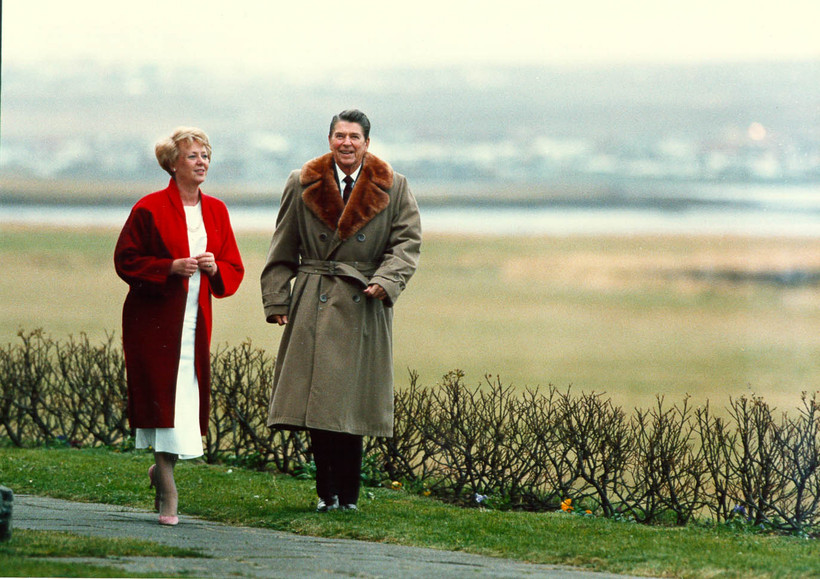