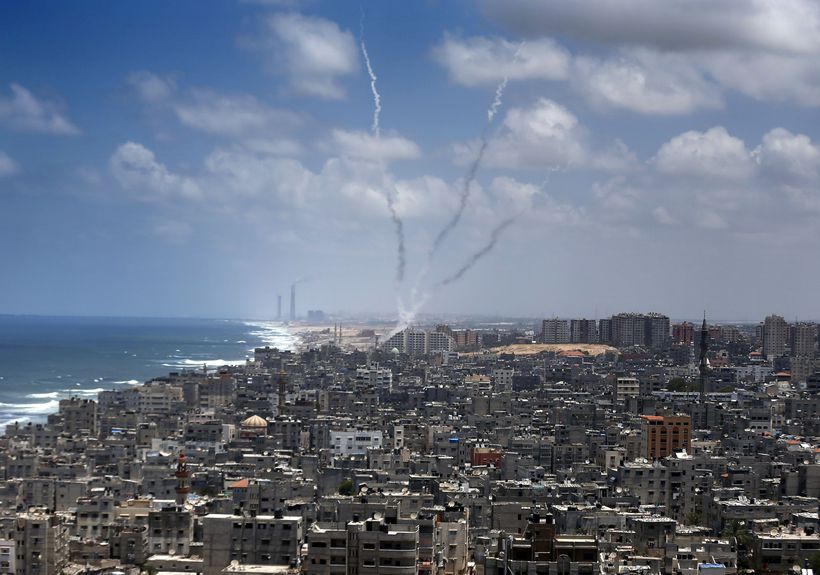 Iceland’s Left-Green Movement party (VG) passed a motion at its party conference this weekend urging the Icelandic government to break off diplomatic relations with Israel and place an embargo on Israeli goods.

“Israel’s genocide of Palestinians will not be stopped by doing nothing,” reads the resolution.

Reykjavik City Council was forced to back down from similar plans to boycott Israel last month, in the face of negative public reaction.

“By refusing to trade with Israeli companies until Palestine is free, the international community will put pressure on the Israeli authorities to desist in their conduct,” the approved VG text reads.

“The international community must show solidarity with Palestine by taking action.” 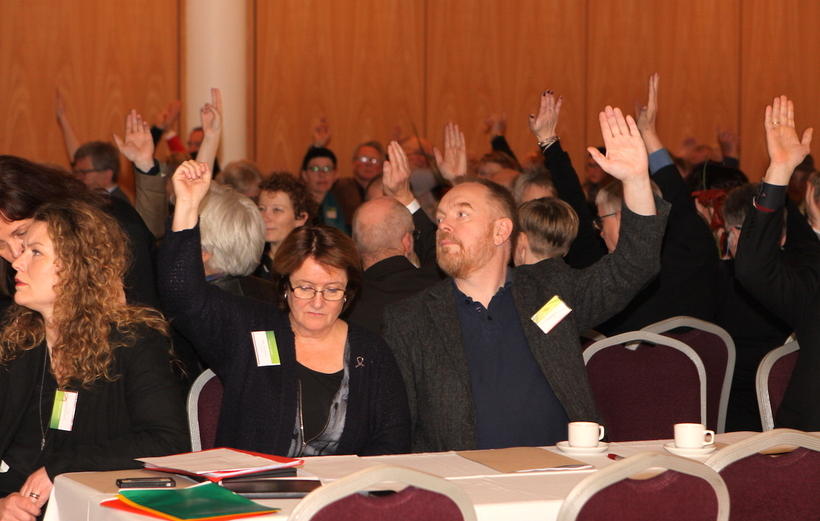 From the Left-Green party conference this weekend.

Israeli Ambassador for Iceland, Raphael Schutz – based in Oslo, Norway, but currently on an official visit to Iceland – reacted angrily to the news, slamming the accusation of “genocide” as “an outrageous lie”.

“It indicates complete ignorance, extreme bias, or a total absence of morals, or maybe a combination of all three,” says Schutz, who has asked for a meeting with the leader of the Left-Green Movement, Katrín Jakobsdóttir, while he is in the country. This request has apparently been accepted.

“Taking such a stand without giving the accused party a fair hearing is like something from the days of Stalin or from today’s North Korea, rather than from a party built on democratic values,” Schutz concludes.

The full text of the new resolution (in Icelandic) can be found here . 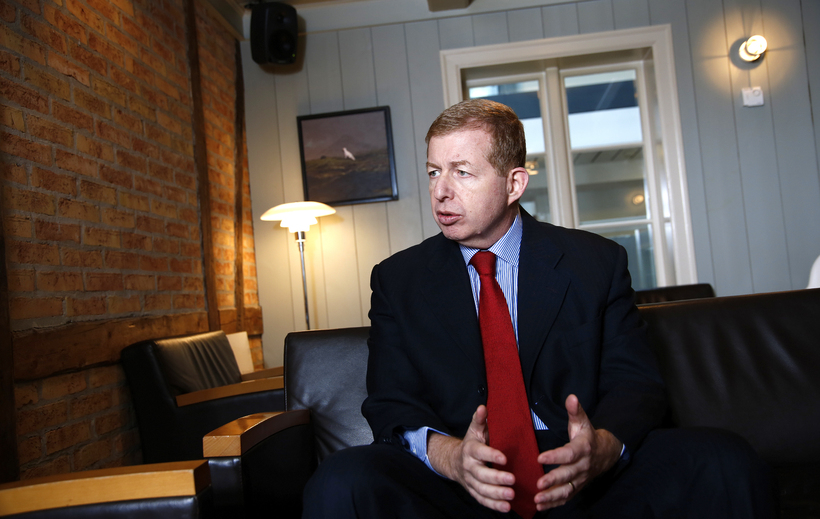