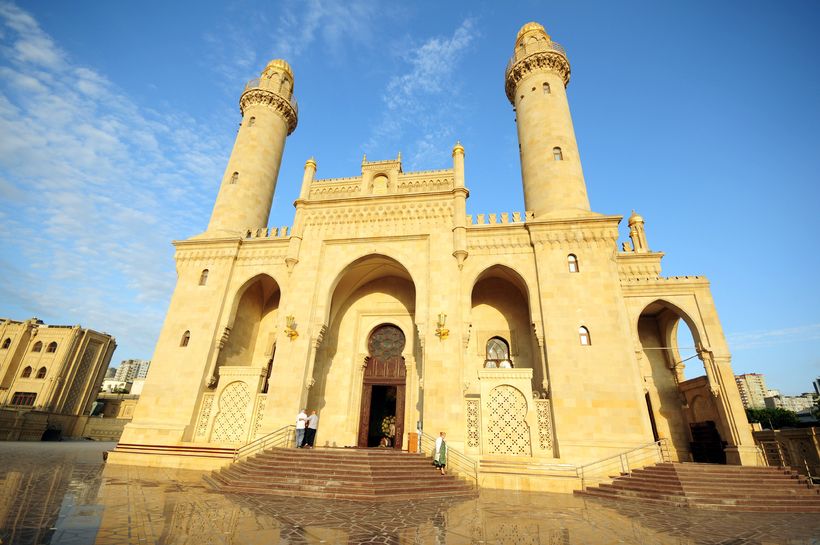 A mosque in Azerbaijan. Photo: AFP

Icelandic pollster MMR asked people to what extent they supported or opposed the building of places of worship by various religious denominations.

Of those responding, 61.7% said they were in favour of the Church of Iceland building new churches in Iceland. This was followed by the Ásatrú pagan association (50.5%), Buddhists (33.4%) and the Russian Orthodox Church (33.4%).

Places of worship built by the Icelandic Muslim Society are the least popular option, with just 32.0% of those replying directly in favour.

The figures on active opposition bear out the same trend. Just 9.4% of Icelanders are directly opposed to the Church of Iceland being permitted to build churches in Iceland. When it comes to mosques, the figure is exactly four times higher, i.e. 37.6%.