The political dynasties of Iceland 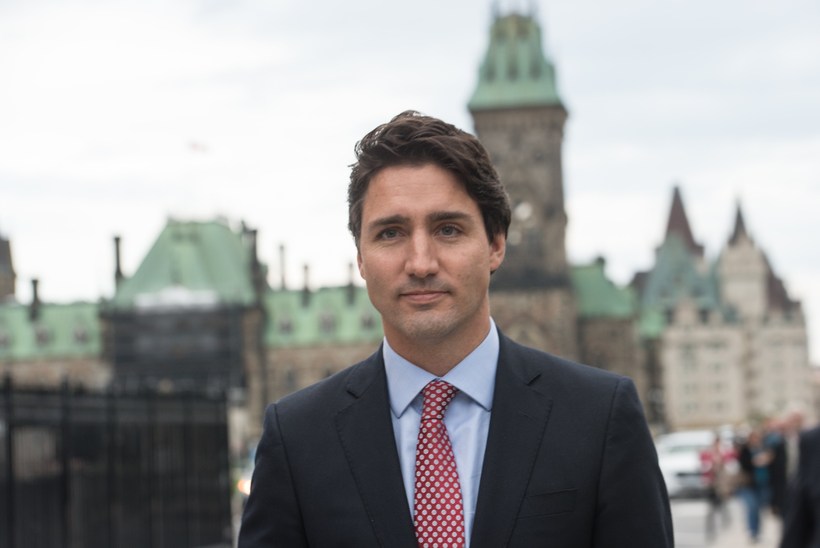 There has been much media attention focused on Canada’s new PM Justin Trudeau in recent days, not least because he is the son of former Canadian PM Pierre Trudeau.

Examples of ‘politician families’ in the world are not rare – one need only think of the USA’s Roosevelts, Kennedys and Bushes. But what about Iceland?

Despite the relatively short time that Iceland has had its own Prime Minister, the country has already had its very own father-son PM duo. 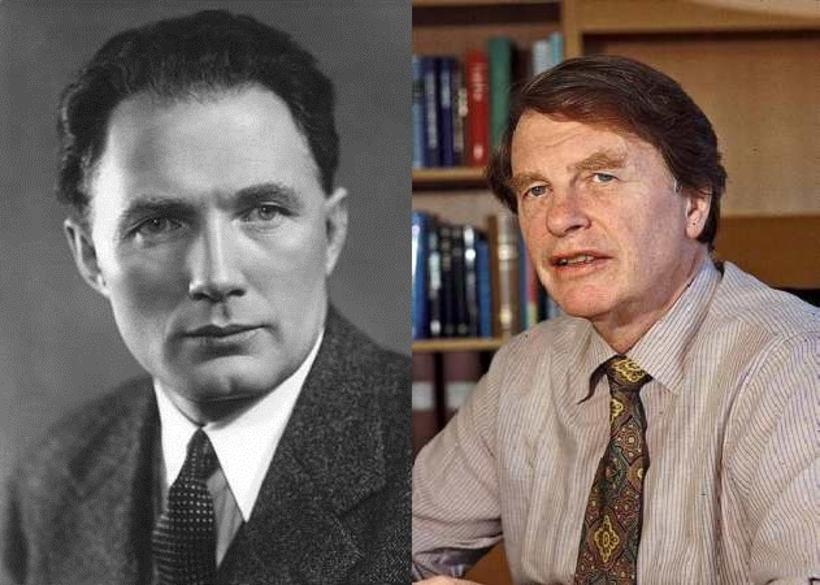 Perhaps due to the small size of its population, Iceland does a good line in political ‘dynasties’. One of the best examples is perhaps the political family tree of Iceland’s current Finance Minister, Bjarni Benediktsson.

Bjarni senior’s father was an MP in the early 20 th century and one of the most famous leaders in Iceland’s struggle for independence from Denmark.

Two of Bjarni senior’s children also went on to become leading figures in politics. His son Björn Bjarnason was Minister first for Education, then for Justice, in the 90s and early 2000s, while his daughter Valgerður Bjarnadóttir is currently an MP – on the opposite side of the left-right political divide to Bjarni Benediktsson junior! 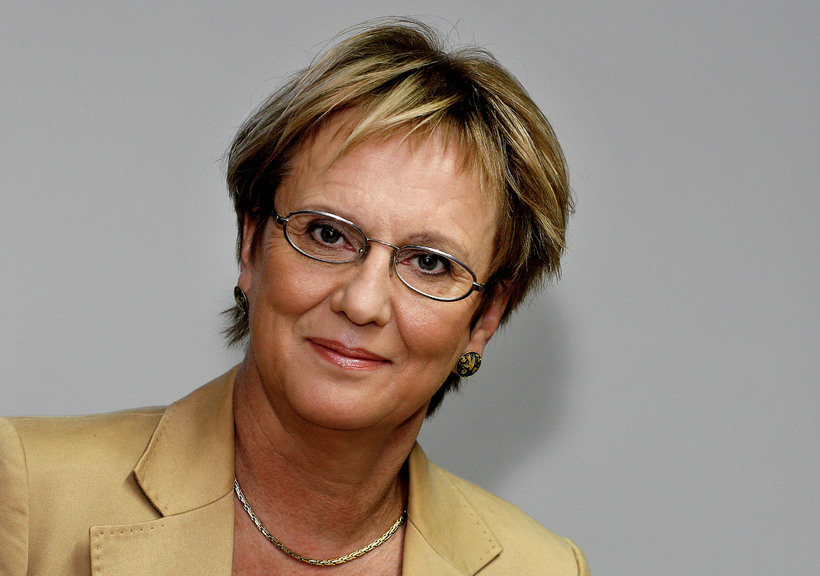