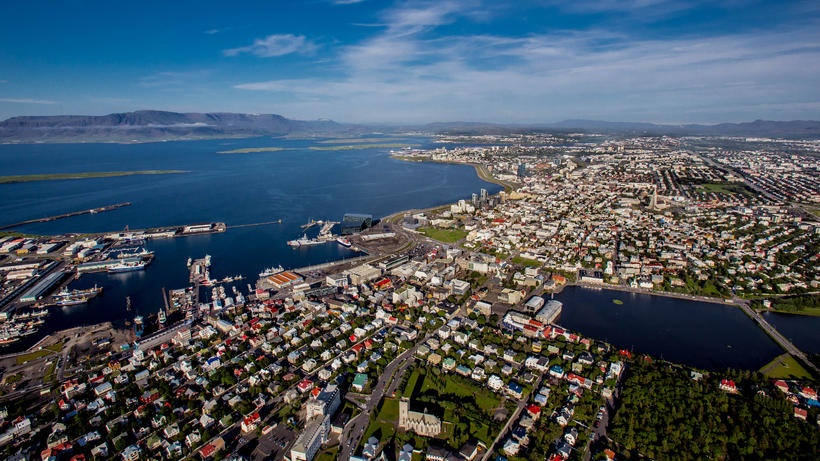 Icelandic GDP is on the rise. Photo: Reykjavíkurborg

Iceland’s national debt in September 2015 as a percentage of the country’s GDP was fifteen percentage points lower than at the same time last year.

An absolute fall in debt from last year of ISK 89 billion (approx. €625 million) and good growth figures are to thank for this improved situation, according to a new report by Government Debt Management.

National debt last month was ISK 1.40 trillion (approx. €9.8 billion), roughly similar to the figure for September 2011. Increases in GDP since then, however, mean that national debt as a proportion of GDP is much lower than four years ago – 21 percentage points lower. 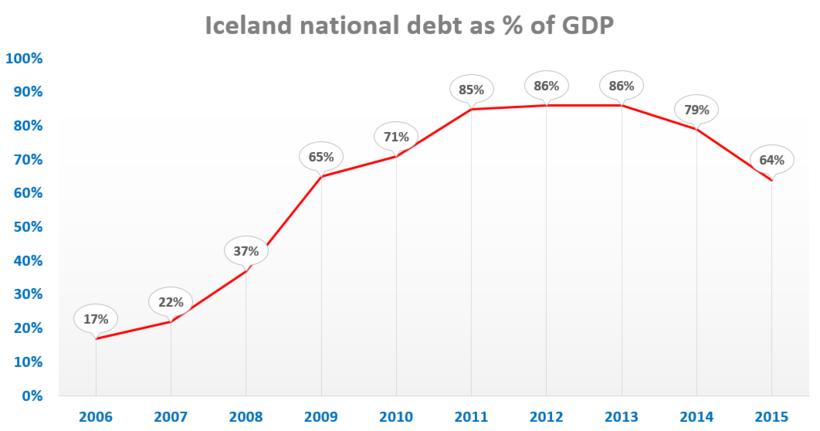 Is Iceland over the hump as regards national debt?