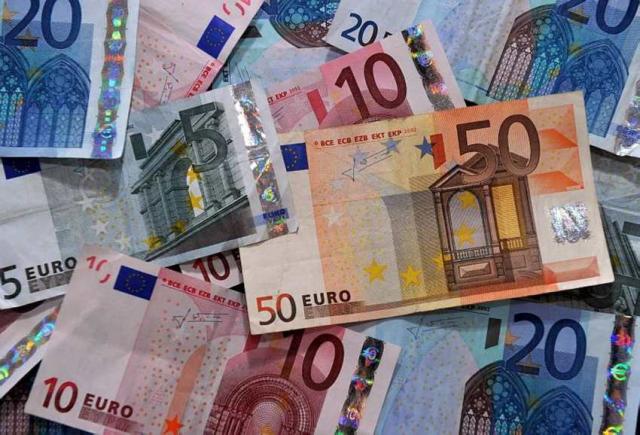 Should Iceland drop the króna and adopt the euro? Photo: AFP

Icelanders are divided on the issue of whether Iceland should adopt the euro as its new currency, with the ‘no’ camp slightly ahead.

This is the main finding of a new opinion poll conducted by Gallup on behalf of Icelandic business newspaper Viðskiptablaðið.

Disregarding those respondents with no strong feelings on the subject, 54% of Icelanders are according to this poll against adopting the euro, while 46% support the idea.