Iceland has adopted 10% of EU laws 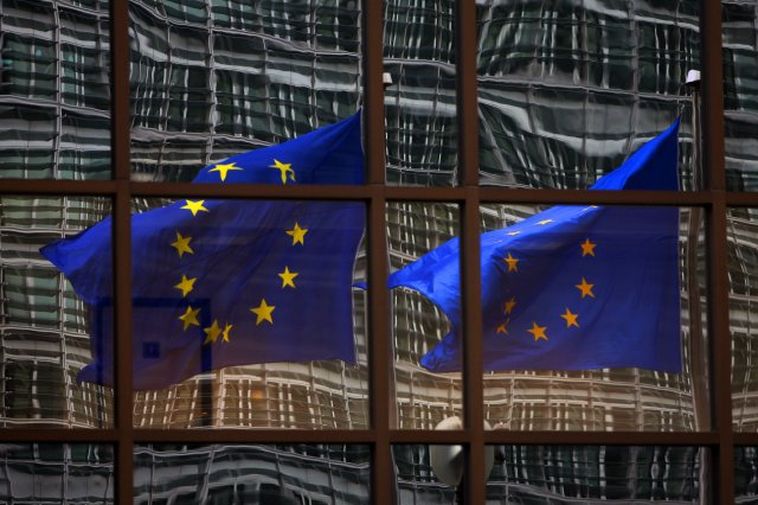 The total European Union legislation included in the EEA Agreement from 2005 to 2014 counts 3,799 pieces according to a reply from Foreign Minister Gunnar Bragi Sveinsson to a written query from conservative MP Guðlaugur Þór Þórðarson. The total number of legislation passed by the EU during the same period was 23,873 pieces (directives, regulations and decisions).

Similar study was carried out for the Foreign Ministry a decade ago regarding the period from 1994, when Iceland's membership of the EEA Agreement came into effect, to 2004. Based on the two replies from the Foreign Ministry a total of 62,809 pieces of legislation were passed by the EU from 1994 to 2014. Some 6,326 of those were included in the EEA Agreement or about 10%.