Proposal to legalise surrogacy in Iceland 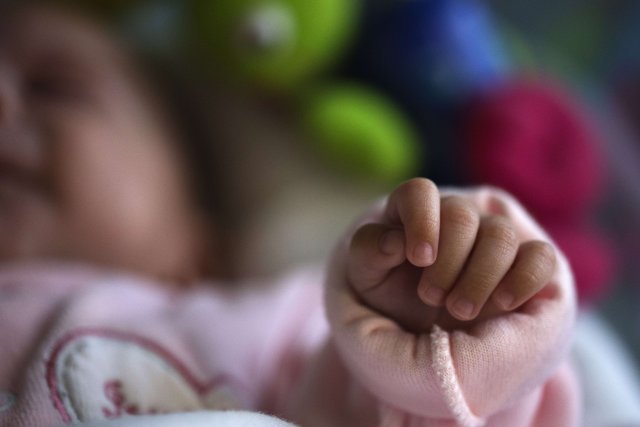 Minister for Health Kristján Þór Júlíusson has moved a draft parliamentary bill which would allow childless individuals and couples to seek the services of a surrogate mother.

The new legislation would apply equally to men and women, regardless of their marital status and sexuality.

“This proposal increases opportunities for men in Iceland particularly,” reads the text, “as they will now have the right to find a surrogate mother to have a child.”

The bill also bans anonymous sex-cell donation in order to safeguard the child’s right to find out where they come from.

Discussions on the issue have been based on an estimated demand for surrogacy of some ten cases per year, but since surrogacy has until now been illegal there may be hidden, accumulated extra demand. 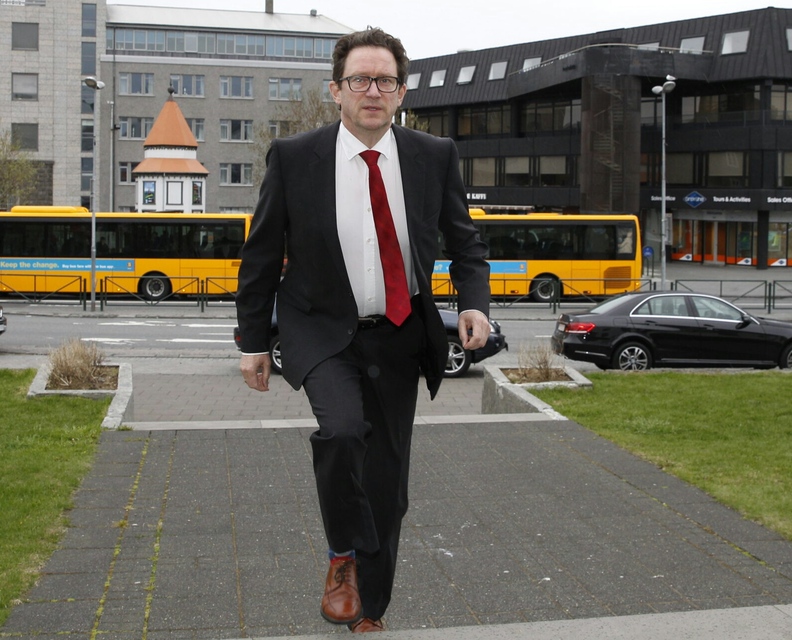