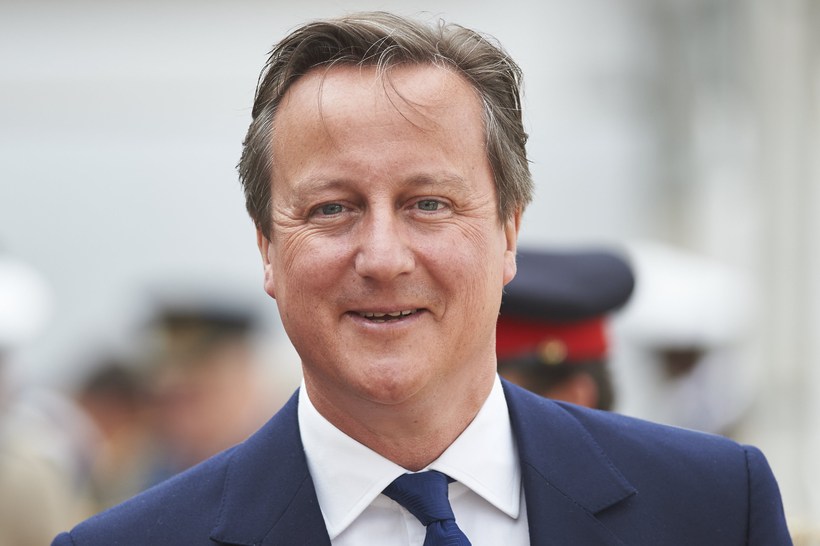 British Prime Minister David Cameron will be coming to Iceland on an official visit later this month – the first time British PM has done so in over seventy years.

Cameron will be joining Prime Ministers from the Nordic and Baltic states to the Northern Future Forum to be held in Reykjavik on 28-29 October.

The Forum is a symposium bringing together politicians, policy-makers and business leaders from Denmark, Estonia, Finland, Iceland, Latvia, Lithuania, Norway, Sweden and the United Kingdom.

The focus of this year’s meeting is the creative industries and innovation in the public sector.

Icelandic Prime Minister Sigmundur Davíð Gunnlaugsson will be taking advantage of Cameron’s visit to hold bilateral talks on relations and cooperation between the two countries.

The last time a serving British PM came on an official visit to Iceland was in 1941, when Winston Churchill met government representatives of Iceland, where British military occupation has recently ended.