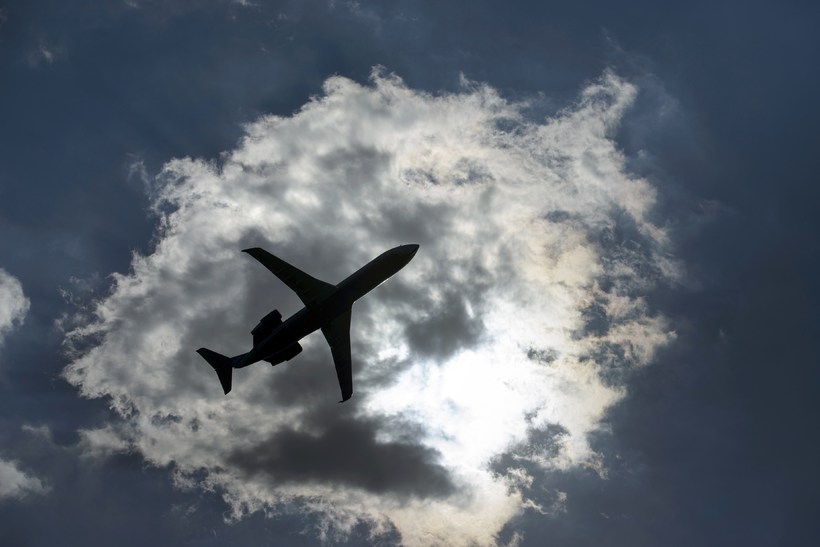 Iceland will be taken to court by EFTA if it does not bring itself into line with EU legislation on the Single European Sky.

The ‘Single European Sky’ is a European Commission initiative aimed at coordinating the regulation and management of airspace with a view to “defragmenting European airspace, reducing delays [and] increasing safety standards and flight efficiency”.

The Surveillance Authority of the European Free Trade Association (EFTA, of which Iceland is a member) has sent Iceland an official warning regarding its failure to comply with aspects of existing legislation.

The warning, known officially as a ‘reasoned opinion’, points out three issues:

“The Authority may bring the matter before the EFTA Court if Iceland fails to take the measures necessary to comply with the reasoned opinion within two months,” warns the Surveillance Authority.