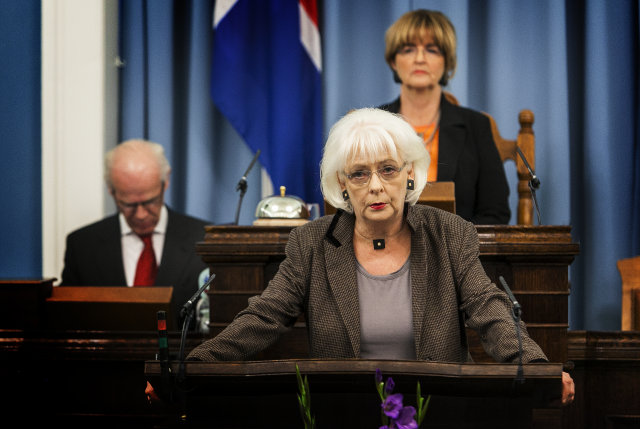 A majority of Icelanders feel that Jóhanna Sigurðardóttir has been the best Icelandic Prime Minister in recent years, according to a recent Gallup opinion poll.

43.1% of respondents chose Sigurðardóttir as their choice for the Prime Minister who had done the best job of the six most recent holders of the top post. 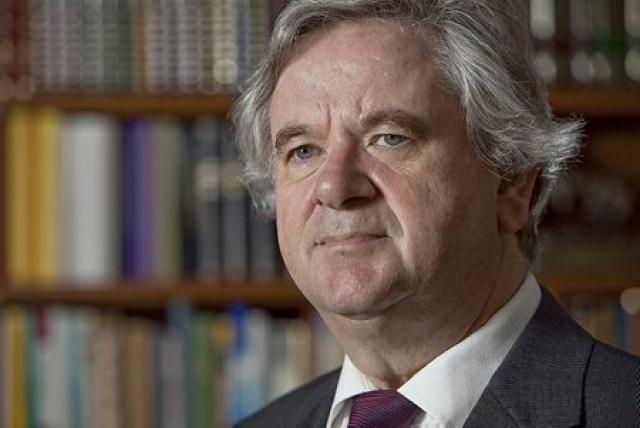 Sigurðardóttir was Prime Minister of Iceland 2009-13, in the turbulent times after the banking and financial collapse of 2008 – a period which saw Iceland begin its battle back from economic turmoil to relative stability. 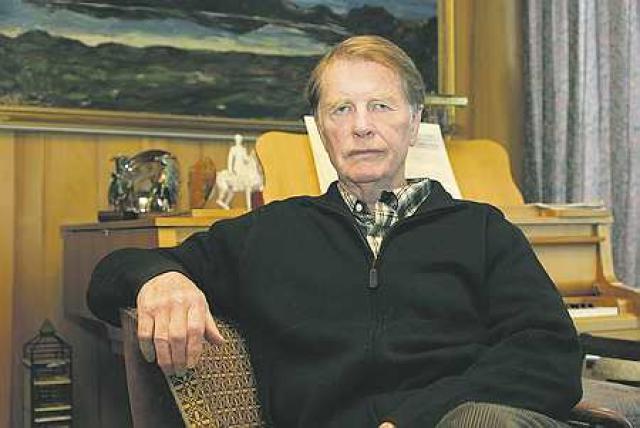