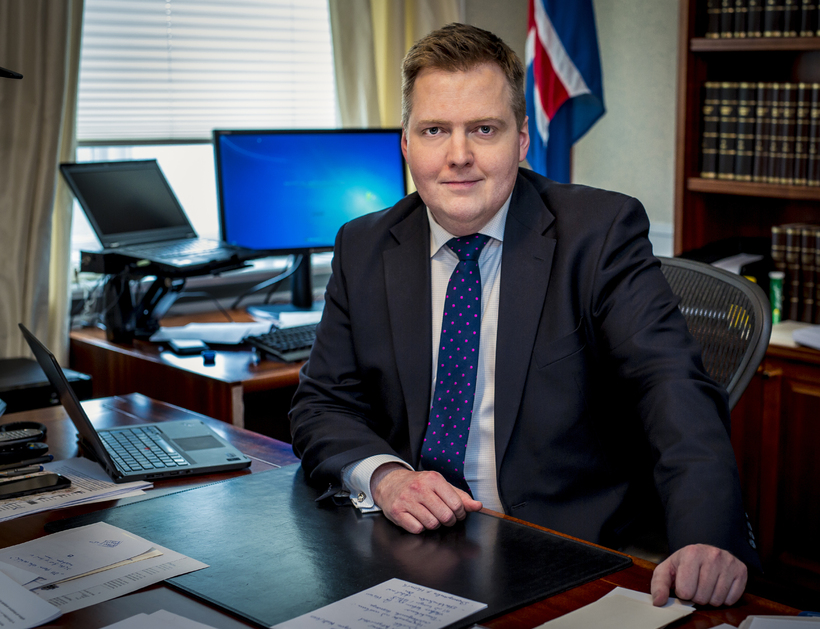 Subscibers to the FT are asked to rank the ten shortlisters in order of their contribution as ‘champions of women’. You can do so here. Those unhappy with the list as it stands are invited to suggest other names for the accolade.

According to FT writer Lily Rae, “Iceland’s prime minister is a champion of the UN’s HeForShe campaign. He plans to achieve gender parity in Iceland’s media by 2020 and close the country’s gender pay gap by 2022.”

PM Gunnlaugsson is, in fact, one of the Heads of State spearheading the IMPACT 10x10x10 initiative (part of UN Women’s HeForShe campaign), aimed at making gender equality an institutional priority. The scheme is led jointly by ten Heads of State, ten corporations and ten educational insitutions. 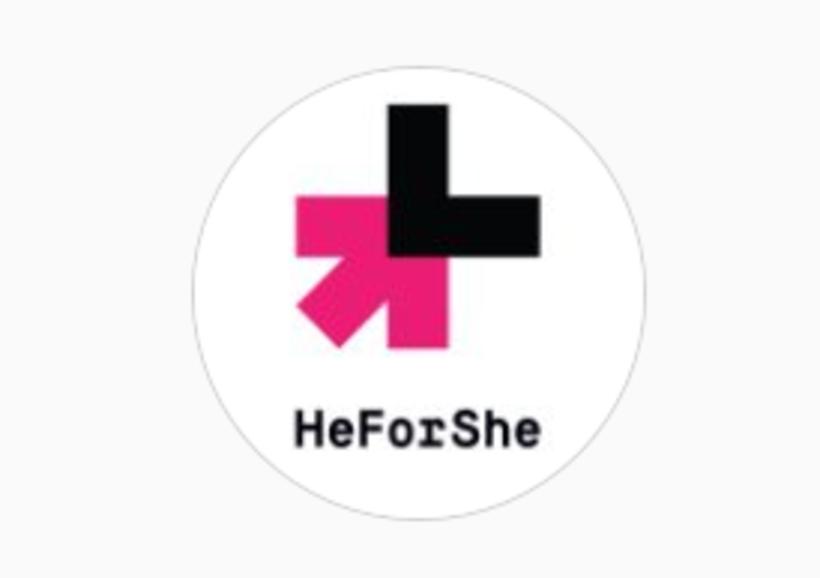