“Priests may not discriminate against gay couples” 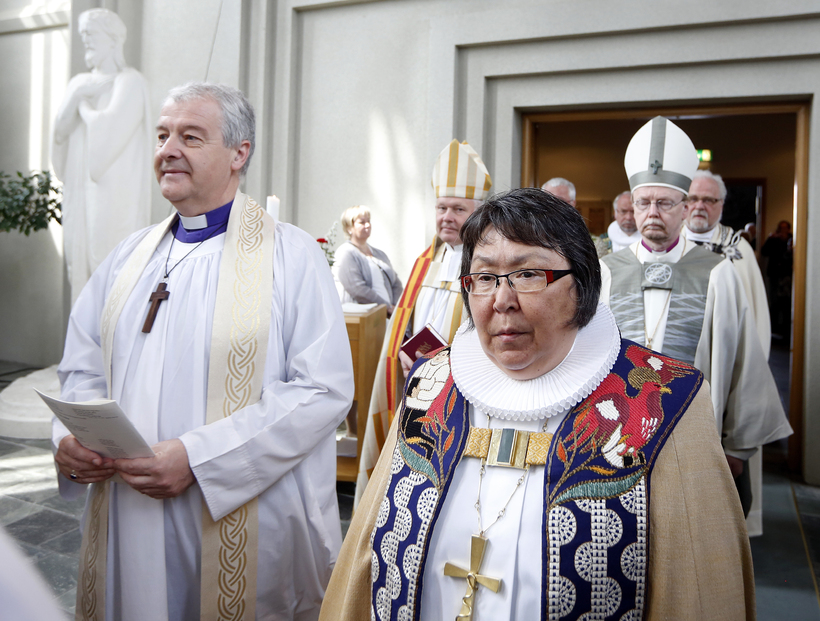 Church of Iceland priests are civil servants the same as any other and may not discriminate on the basis of sexual orientation, says Icelandic Home Affairs Minister Ólöf Nordal.

Nordal’s declaration comes in the wake of the recent announcement by Samtökin ’78 to take the matter to the courts if a clause in Iceland’s current marriage laws enabling Church of Iceland priests to refuse to conduct same-sex marriages is not repealed.

Samtökin ’78 is an Icelandic national interest group for homosexual, bisexual and transgender people in Iceland.

“Freedom of conscience is for priests too”

According to the Office of the Bishop of Iceland, there exist no specific rules enabling Church of Iceland priests to exercise ‘freedom of conscience’ and refuse to marry couples on the grounds of their sexuality.

That said, Bishop Kristján Valur Ingólfsson told Icelandic newspaper Fréttablaðið today that while the most recent marriage laws authorise priests to marry same-sex couples, the Church has at the same time always interpreted the legislation as not forcing priests to do so against their will.

Legally possible to refuse but no cases reported

“[Priests] are no more than civil servants and may not discriminate on the grounds of sexuality,” opines Nordal.

Despite clergy being legally able to refuse to conduct same-sex marriages in church, Nordal confirms that the Ministry has not received any formal reports of any priest in Iceland having done so. 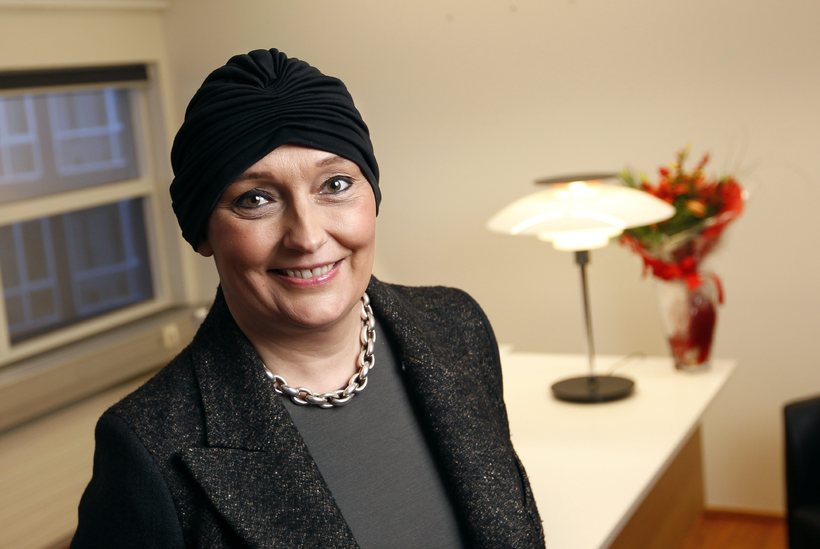