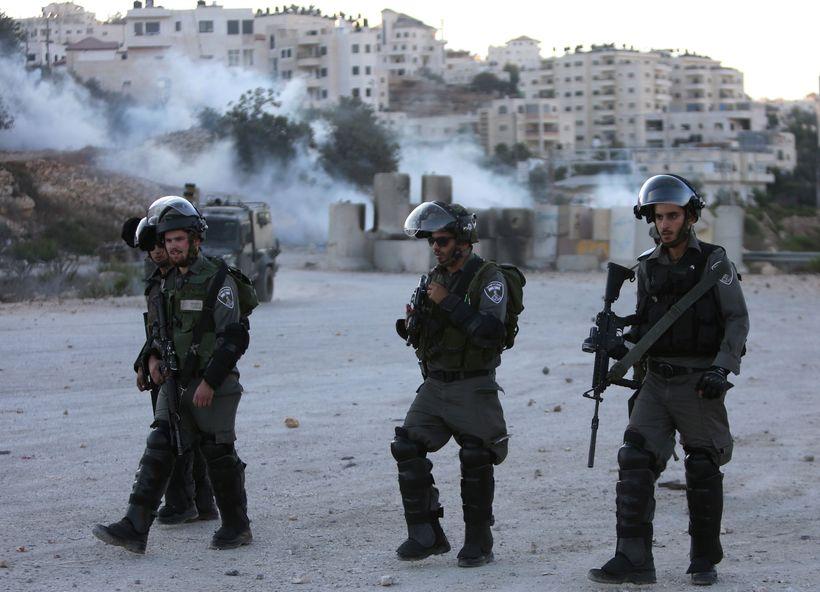 Last week's decision by the Reykjavik City Council to accept a proposal boycott Israeli goods was very controversial. Hundreds of emails from Israelis were received either threatening to boycott Icelandic goods or cancelling their trips to Iceland. Others applauded the initiative, and set up the Facebook page I stand with Iceland. On Saturday, following harsh criticism from the Icelandic government, Mayor Dagur B.Eggertsson stated that the decision would be retracted and revised.

Reaction to the decision focused attention on the cause

"We're thankful to the Reykjavik City Council who showed a great deal of courage by accepting this proposal," says Yousef Tamimi, spokesman for the Icelandic BDS movement. ( Boycott, Di­vest­ment and Sancti­ons Nati­onal Comm­ittee ) "They are good people and their thoughts are with the Palestinian people. Of course we were saddened that they retracted the decision but they were probably not prepared for the strong response from Israel, something that wasn't at all surprising. But this past week has been very positive in general, we're proud of the fact that the Mayor of Reykjavik opened the discussion on the matter. Tamimi adds that boycotting may seem a bit extreme. "But other methods haven't worked. In the ten years since the BDS movement was founded we've achieved a great deal by applying a peaceful method to show our disaproval of the continuing actions of individuals and institutions that harm others. The decision made by the City of Reykjavík was discussed all over the world and the reaction to it focused attention on the cause."

The news was welcomed by Riya Hassan, the Europe campaigns officer with the Palestinian Boycott, Divestment and Sanctions National Committee. “This motion to exclude Israeli products from the city’s procurement system is an impressive victory for human rights and the Palestinian people in its struggle for justice, equality and freedom.” 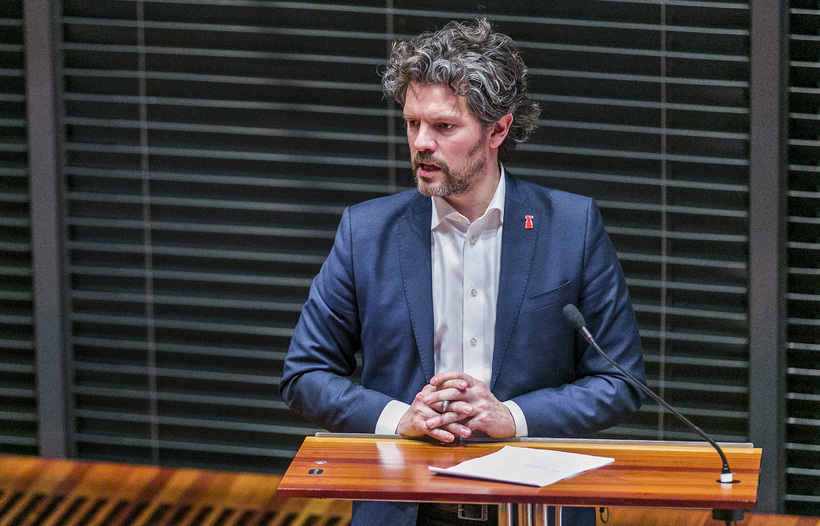 What is the BDS movement?

The campaign for boycotts, divestment and sanctions (BDS) is shaped by a rights-based approach and highlights the three broad sections of the Palestinian people: the refugees, those under military occupation in the West Bank and Gaza Strip, and Palestinians in Israel. The call urges various forms of boycott against Israel until it meets its obligations under international law by ending its occupation and colonization of all Arab lands occupied in June 1967 and dismantling the Wall; recognizing the fundamental rights of the Arab-Palestinian citizens of Israel to full equality; and respecting, protecting and promoting the rights of Palestinian refugees to return to their homes and properties as stipulated in UN Resolution 194.

Being against Israel's policies has nothing to do with anti-semitism

The BDS call was endorsed by over 170 Palestinian political parties, organizations, trade unions and movements. The signatories represent the refugees, Palestinians in the OPT, and Palestinian citizens of Israel.

Yousef Tamimi explains that those who express themselves publicly about the actions of the Israeli government are denounced as anti-semitic. "Anti-semitism has nothing to do with the reasoning arguments against Israel's policies. To support separation, apartheid, military occupation, ethnic cleansing, the construction of illegal settlements and expanding their own land is not based on Judaism and the Jewish faith, but the political ideals of Zionism. Zionism is a nationalist and political movement that is not supported by all the Jewish people of the world."

Yousef Tamimi, spokesman for the BDS movement in Iceland.