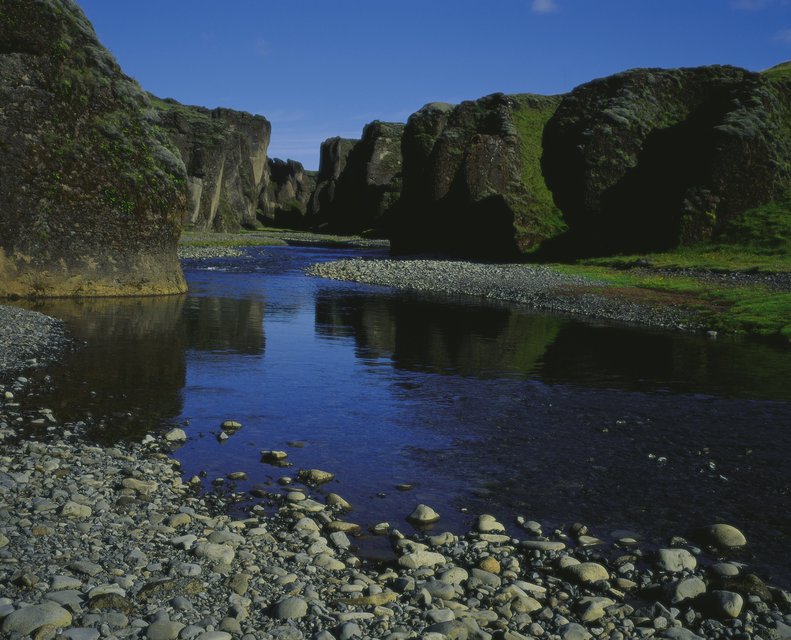 The paper’s journalists and photographers will be bringing us news and images of everyday life, culture, business, nature, education, services and more from the four corners of the land. Today’s destination: Skaftárhreppur.

Skaftárhreppur is a municipality in Southern Iceland, the largest settlement of which is the town of Kirkjubæjarklaustur. Agriculture has long been an important part of the area’s economy, while tourism has recently grown considerably, thanks to the abundance of sites of natural beauty. 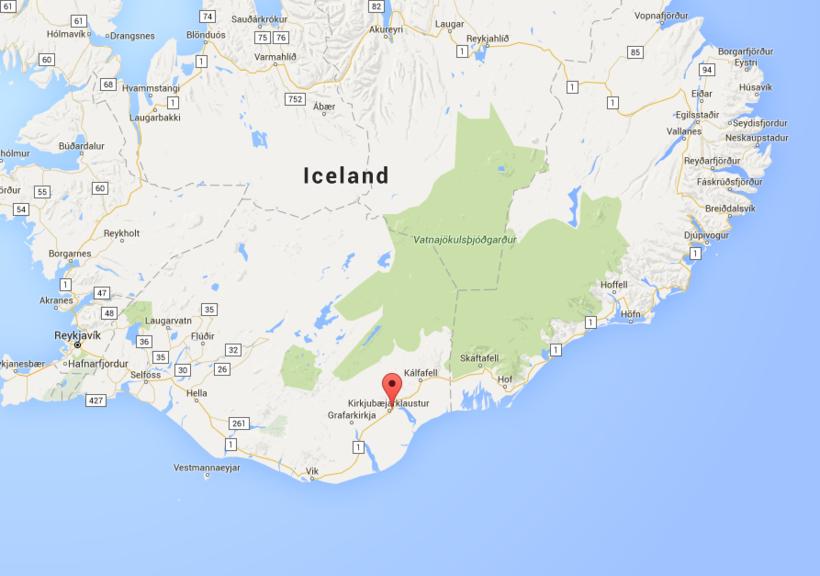 Skaftárhreppur’s annual Harvest and Thanksgiving Festival (29 October-1 November this year) will have a special birthday feel, as 2015 marks the 25 th anniversary of the creation of the municipality. Skaftárhreppur was formed by the merger of five smaller districts in 1990.

The small municipality of Skaftárhreppur can boast a world champion, in the form of Kristín Larúsdóttir, who rode to victory in the tölt category at the 2015 World Championships for Icelandic Horses in Denmark. Tölt is a special 4-beat gait found mainly in Icelandic horses. 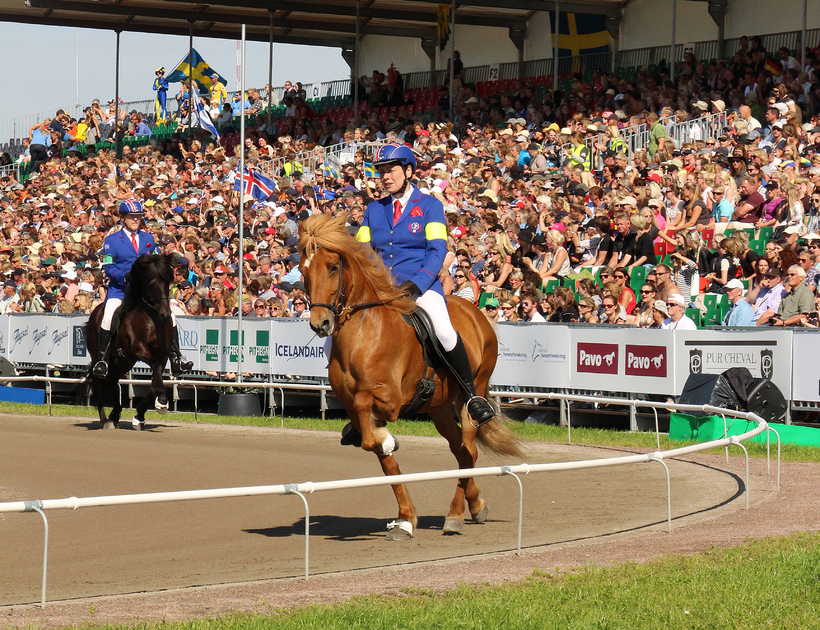 Kristín on her winning horse, Þokki.

The town of Kirkjubæjarklaustur is now seeing the consturction of its first new residential building in years – a semi-detached house. There is great demand for property in the town and property does not usually stay on the market for long. 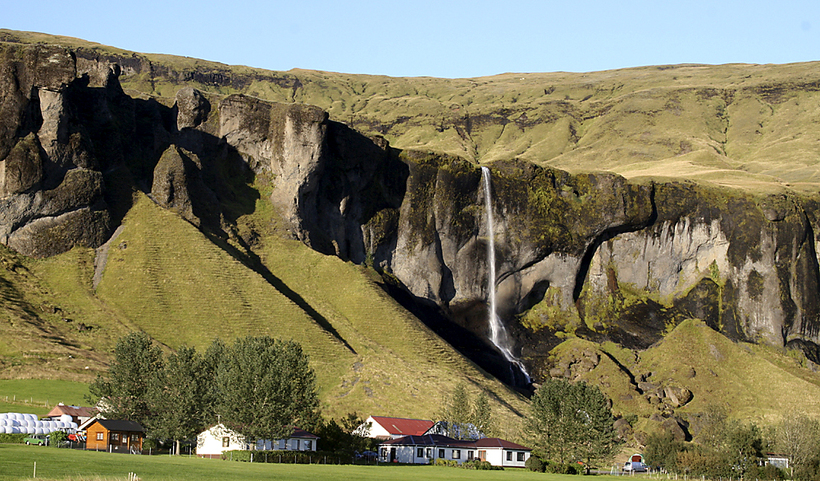 The area is known for its diverse and beautiful nature. Photo: Sigurður Bogi Sævarsson

Along the coast to the east, in the next municipality, is the Dyrhólaey peninsula and the black-sand beach of Reynisfjara. Overlooking them both is the Dyrhólaey lighthouse, which has now been temporarily turned into a luxury hotel.

Check out Iceland Monitor for Morgunblaðið ’s next destination in Around Iceland 2015: Hvolsvöllur.