“Iceland is in no way a model country,” warns Iceland expert Jurriaan van Eerten in an article for Dutch news website De Correspondent . “It could very well be hit by a new crisis.”

In a thought-provoking analysis of Iceland’s financial crash of 2008 and subsequent financial performance, van Eerten suggests that, despite the fact that Iceland is often held up as a shining example of how to deal with the aftermath of a financial crash, “there are at least as many reasons to expect a new Icelandic crash”.

Speaking to various figures in Icelandic finance and business, van Eerten pieces together the reasons why he believes the Icelandic economy has not fully recovered.

Few can afford property in Reykjavik

A Reykjavik estate agent explains that one of the “desperate measures” taken in the aftermath of the 2008 crash was to offer foreigners a discount on buying Icelanic króna (ISK). This gave buyers a discount of up to 25% on real estate. “Many rich Americans now own summer-houses in Iceland, which lie empty most of the year,” van Eerten is told.

Real-estate prices have indeed almost regained pre-2008 highs and even middle-income first-time buyers are finding it impossible to buy a place in the capital.

Mortgage repayments exploded after the crash and many Icelanders are still under huge debt, despite an assistance programme run by the government to reduce debt, van Eerten writes. 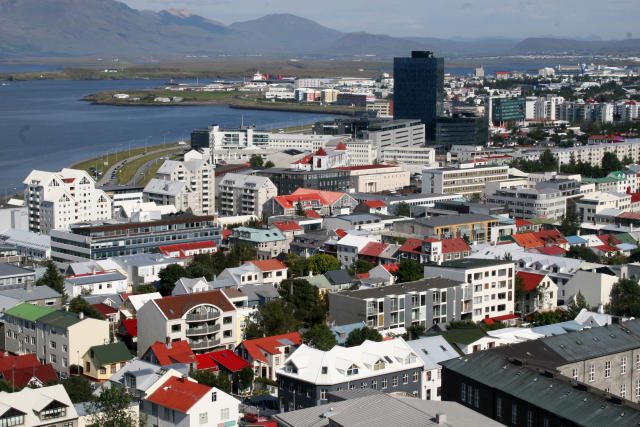 No work for returning Icelanders

Van Eerten quotes Birgitta Jónsdóttir, leader of the Icelandic Pirate Party, as saying: “I wouldn’t say that things are looking as bad as just before the crisis. […] But not much has to happen for things to go wrong again. Many people left to go and work in Norway, but now that the price of oil has fallen, they are returning to Iceland. The problem is that there is no work for them here either.”

Director of Citizens Foundation Gunnar Grímsson is even more downbeat. “I would say that a group of rich Icelanders profited greatly from the last crash and can see the benefit of having another one.” 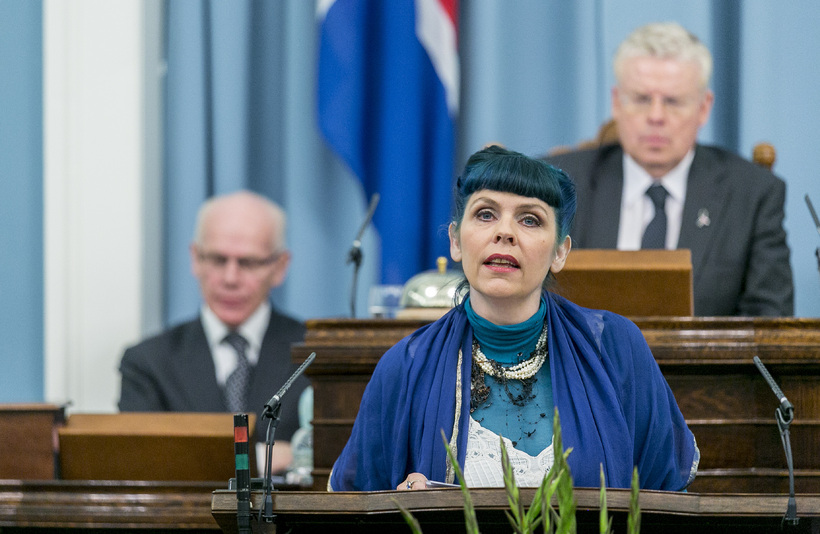 “When I look around and see people once again buying expensive RVs and such on credit, I see the same behaviour as just before the crash. I would be very surprised if Iceland does not see a second crash within five years,” Grímsson says.

“We have, in fact, done nothing more than try to clamber out of one hole, hoping that we don’t fall into the next. In the meantime, the Icelandic economy has not structurally changed.” 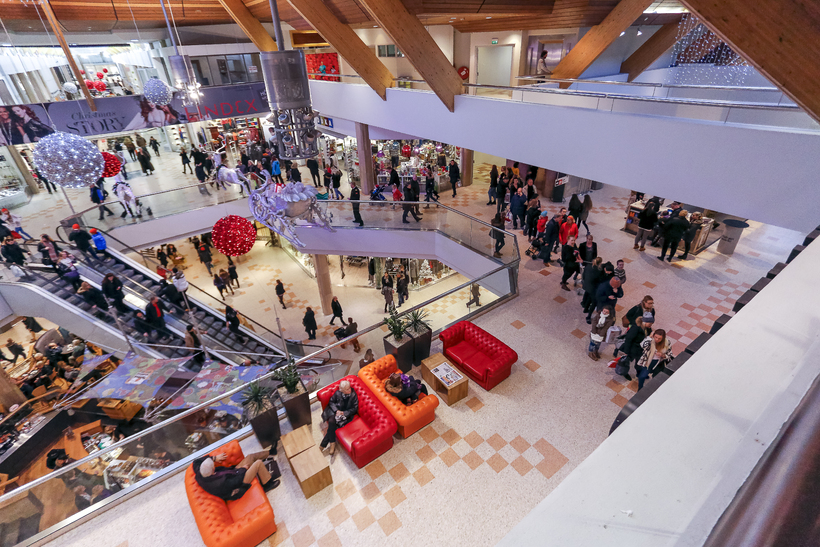 Van Eerten’s conclusion is unlike many upbeat commentators who time and again trumpet “the Icelandic miracle”.

“Although Iceland has allowed its banks to fail, locked up guilty bankers, taken strict measures and tightened its metaphorical belt, things still do not look good for people there even after seven years,” he says. “The steps taken have not relieved the middle classes of their enormous financial worries.”

The full De Correspondent article (in Dutch) can be found here .