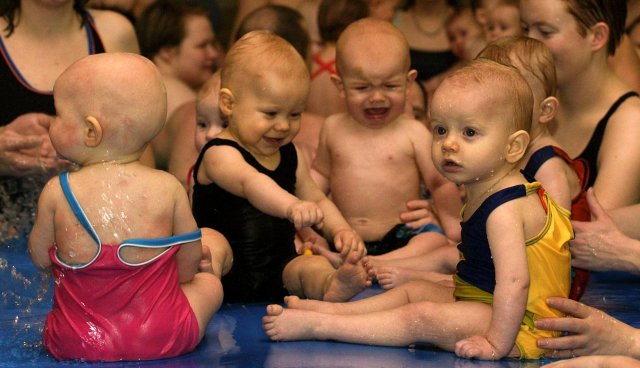 A majority of Icelanders support loosening the existing rules governing the naming of children, according to a new opinion poll conducted by the Icelandic Ministry of Home Affairs.

Some 60% of respondents support laxer rules on naming children in Iceland, 20% oppose any such move, and 20% have no strong opinion on the issue.

Iceland’s Home Affairs Minister Ólöf Nordal is of the view that people should be freer in the choice of name for their children and has requested regulatory changes in this field.

Nordal intends to move a parliamentary bill this autumn bringing in changes to current naming rules.