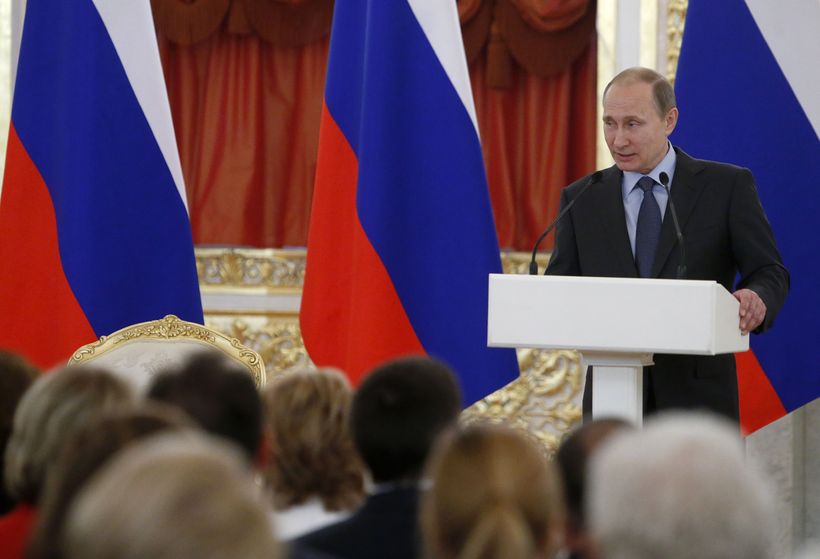 Russia has threatened Iceland with “retaliatory steps” for its support of European Union (EU) sanctions against Russia.

“Certainly, retaliatory steps may follow,” presidential spokesman Dmitry Peskov told the Russian media. “We say once again that the principle of reciprocity is a fundamental one.” (See original Tass article here.)

Iceland is one of a group of seven non-EU countries recently declaring its official support to prolong EU economic sanctions against Russia until 31 January 2016. The others are Albania, Georgia, Lichtenstein, Montenegro, Norway and Ukraine.

Earlier this year, Russia placed a temporary embargo on imports from six Icelandic fisheries companies and three Icelandic meat producers, considerably reducing the ability of companies in Icelandic to sell to Russia.

One example of Icelandic business interests that could be affected by any such “retaliatory steps” is the mackerel industry. Just under half of all exported Icelandic mackerel went to Russia in 2013 and the country has long been an important market for Icelandic fish products.