Hospital to lose 313 staff by November 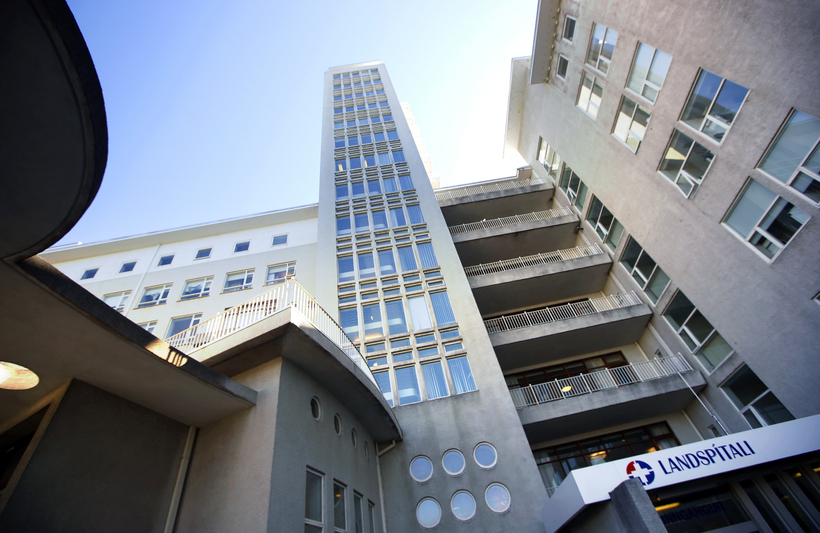 The majority of healthcare resignations at the National University Hospital of Iceland (‘Landspítali’) will take effect on 1 October, with some hospital departments likely to be very seriously affected.

A total of 313 members of staff have now handed in their resignation in response to an unresolved pay and working conditions dispute. Strike action by the Icelandic Nurse's Association was put down by government legislation in June.

Perioperative services appears to be the department most in danger, should a resolution not be found and resignations are not withdrawn. A total of 260 nurses have expressed their intention to leave, together with 26 laboratory technicians, 25 radiologist and two midwives.

The clock is ticking for the appointed court of arbitration to deliver a ruling acceptable to healthcare professionals and for resignations to be withdrawn.

“The atmosphere at Landspítali is one of nervous uncertainty,” says Guðríður Kristín Þórðardóttir, Head of the hospital’s Nursing Board. She indicates that many nurses are contemplating joining a new private company, which would then rent out services to the hospital.

“In such a case, nurses would no longer be directly employed by the hospital and their obligations towards the hospital and its operations would be different,” explains Þórðardóttir, adding that this might place non-essential services in jeopardy.

It is already clear that, even if a resolution is reached, not all resignations will be withdrawn. “I know of many cases where people have already found a new job, whether abroad, with city authorities or in the private sector,” says Þórðardóttir. “The departure of decades of experience is a huge loss for the hospital.”