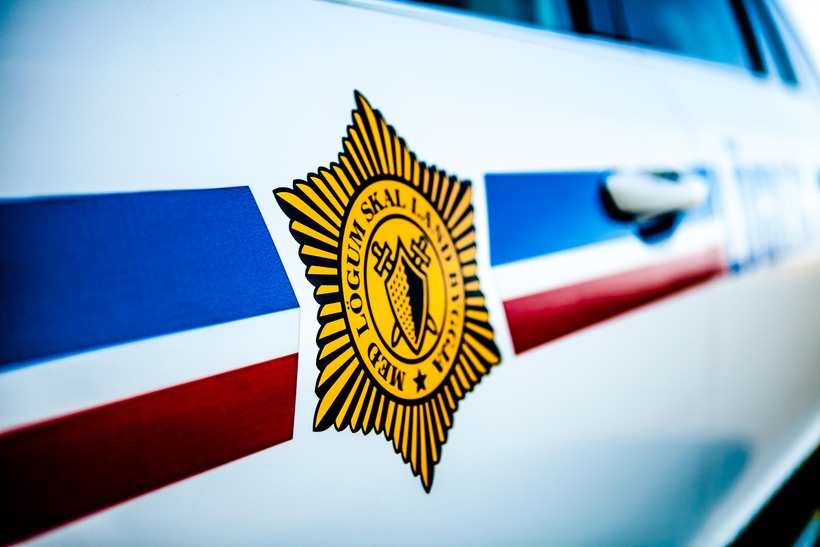 New police figures for 2014 show that, while crime in the Greater Reykjavik area is generally falling, violent crime is on the increase.

The 2014 annual crime report by the Reykjavik Metropolitan Police shows that the number of criminal offences committed in the Greater Reykjavik area was down on 2013, with sexual offences showing the biggest decrease.

Offences classed as ‘violent crime’, however, are once again on the up – the incidence of violent crime has increased every year since 2011.

The report indicates that most of these incidents occur in the evenings and at night-time, and frequently in central Reykjavik.

Offences committed in the Greater Reykjavik area in 2014 include one murder.

In September 2014, a man was charged with murdering his wife at their Reykjavik home by strangling here with the cord from a hooded jumper. The couple’s two children were subsequently taken into care.