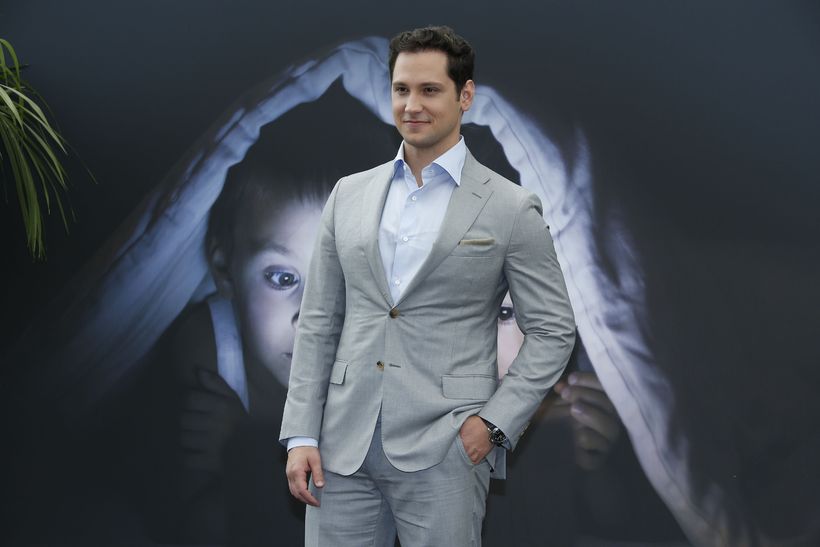 Matt McGorry, star of US comedy-drama series Orange is the New Black, has added his voice to the #FreeTheNipple campaign which dominated Icelandic news earlier this year.

As reported on by Gay Times Magazine, McGorry (who plays John Bennett in OITNB) has posted a picture of himself on Facebook with the nipples of model Chrissy Teigen and artist Miley Cyrus superimposed onto his torso.

The aim is to highlight the sexualisation of women’s bodies as compared to men’s. Both Teigen’s and Cyrus’ nipple pictures were removed from Instagram, while for instance the now-famous picture of Justin Bieber’s bare bottom has not been.

“The banning of women's nipples may sound normal or even inconsequential as you think, ‘well, women's nipples are more sexual than men's nipples’,” writes McGorry. “But that’s not some scientific fact. It’s because of how our society so heavily sexualizes women.”

“And it should be up to the individual woman to decide if she wants to show them, just like men have the choice. Part of the stand of #FreeTheNipple is about the right of women to claim what their breasts and nipples mean to THEM, and not have that be defined by how men and much of society decides what their boobies mean.”

Hi. This is a photo of me from my bodybuilding years, circa 2010. And these are the nipples of @mileycyrus and @...