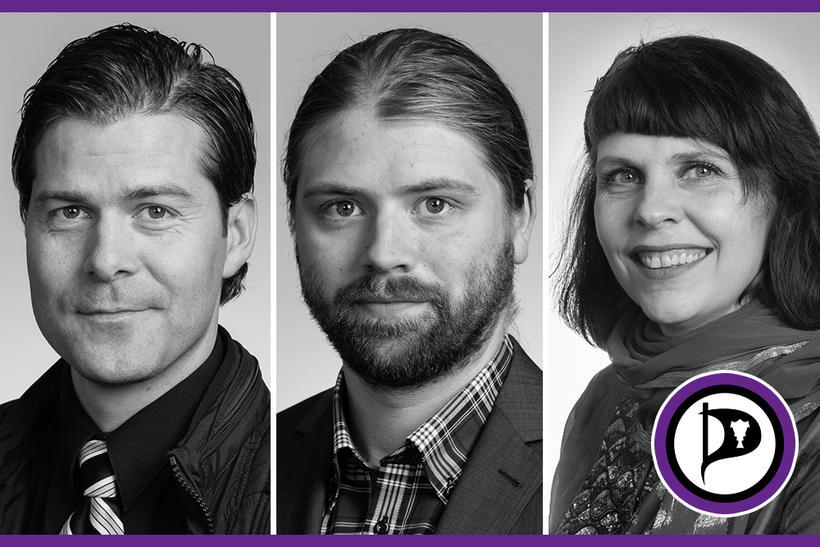 The Icelandic Parliament (‘Alþingi’) has voted today to decriminalise blasphemy in Iceland.

As reported by Iceland Monitor in February this year, three Pirate Party MPs moved a bill before Alþingi to have the clause removed from the Icelandic Penal Code, in the aftermath of the Charlie Hebdo attacks in Paris.

The three MPs took to the Alþingi lectern today, one after another, while the vote was under way and declared, “I am Charlie Hebdo.”

A statement on the Pirate Party website reads: “The Icelandic Parliament has issued the important message that freedom will not bow to bloody attacks.”

One MP voted against the bill, while three abstained. All four are from the current ruling coalition.

Bill to decriminalise blasphemy in Iceland