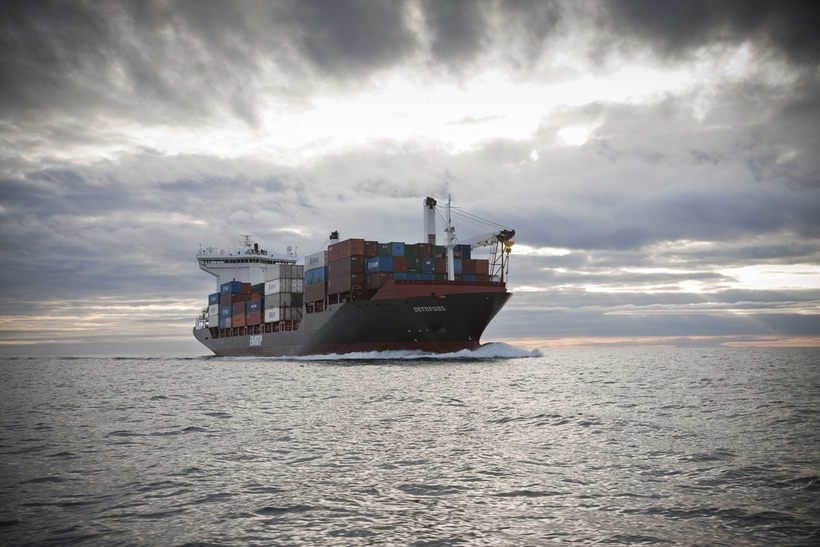 The European Free Trade Association (EFTA) Surveillance Authority has decided to take Iceland to court for failing to adopt an EU directive on shipping.

Directive 2010/65/EU deals with reporting formalities for ships arriving in and/or departing from ports of the Member States and should have been transposed into Icelandic law by 1 May 2014.

“Lodging a case at the EFTA Court is the last step in a formal infringement procedure against an EFTA State,” reads an EFTA press release. “Prior to this, Iceland has been informed about the Authority’s view and has had a chance to bring forward its arguments as well as to settle the case by complying with the obligation to implement.” 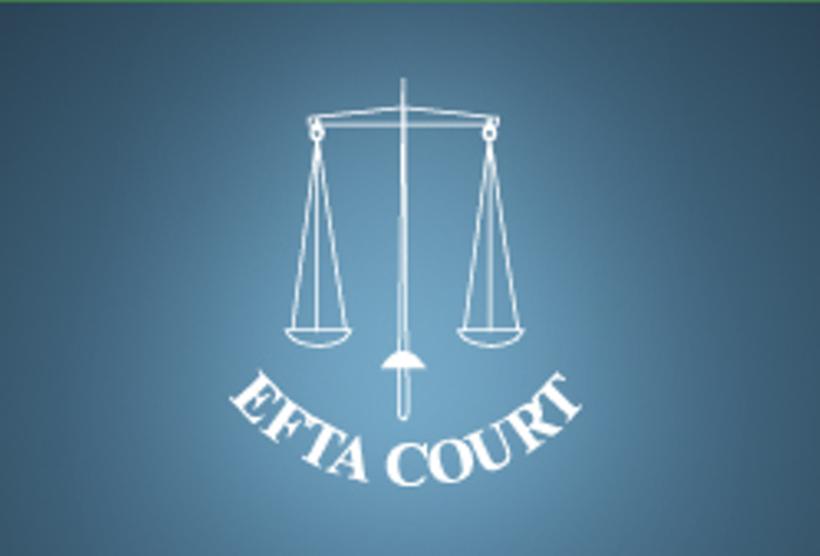