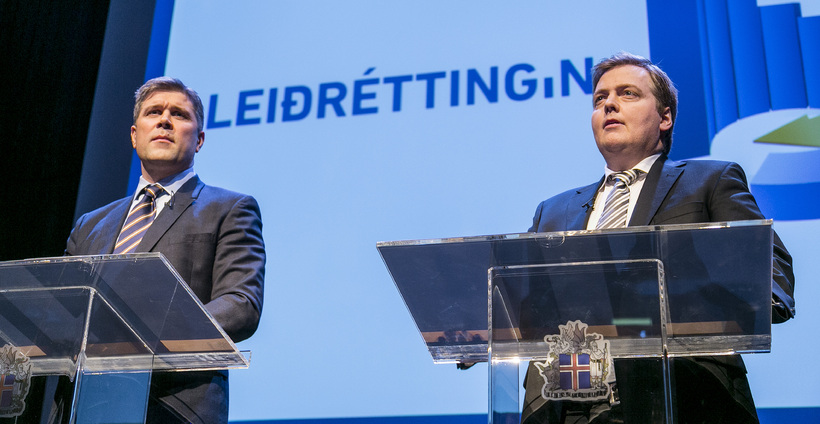 Around 2% of those benefiting from government debt-relief measures in 2013 are subject to Iceland’s ‘wealth tax’, i.e. individuals with personal assets of at least ISK 75 million (approx. €500,000).

In 2013, some 94,000 Icelanders received a reduction in their mortgage capital as part of government debt-relief measures to create a healthier environment in both the housing and financial markets.

A quarter of all homes subject to wealth tax in Iceland in 2013 received a ‘correction’ of their mortgage payments. On average, each of these ‘wealthy homes’ saw their mortgages reduced by ISK 1.2 million (approx. €8,100).

A total of ISK 1.5 billion (approx. €10.1 million) was therefore spent on reducing the mortgages of the wealthiest members of Icelandic society.

The report explains that the chief reasons for this were that higher-income households were usually those that owed the most and that the government measures were general in nature and were not in any way linked to income, i.e. a ‘same debt, same reduction’ principle.

The highest share of those applying for a ‘correction’ were in the age-group 46-55 and in the geographical group of Reykjavik and surrounding areas.

The full report (in Icelandic) can be found here.