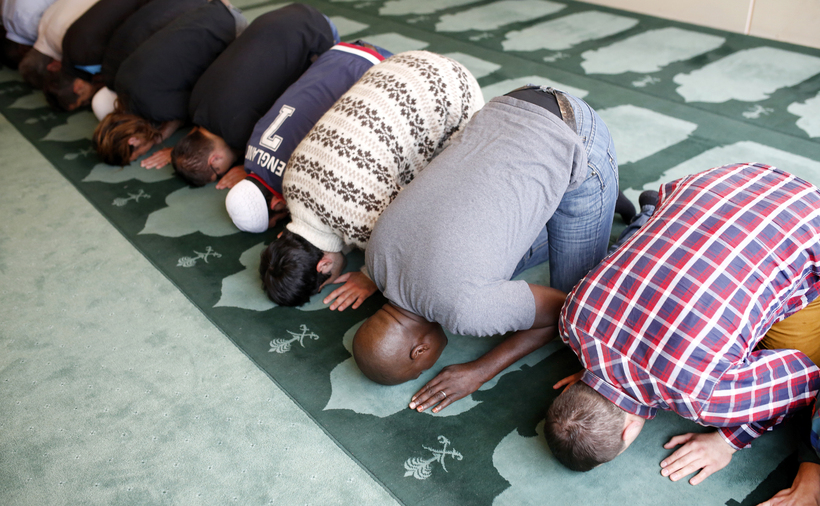 Muslims in Iceland have the longest Ramadan fast of any Muslims in the world, with 21 hours between sunrise and sunset in Iceland in mid-June.

Ramadan is holy month of Islam and observance of fasting during this time is one of the five pillars of the religion. Around a quarter of the world’s population is estimated to be Muslim.

Muslims refrain from consuming food and drink between sunrise and sunset, but the implications of this can vary wildly depending on where you are in the world.

21 hours of daylight in Reykjavik in June

While there are just nine hours of fasting in Buenos Aires, Argentina, at this time of year there are around 21 hours between official sunrise and sunset times in Reykjavik. The timing of Ramadan changes from year to year, and in 2015 the holy month begins today – just a few days before the height of midsummer in the northern hemisphere.

According to the Quartz website, “Sheikh Usama Hasan, a senior researcher at the Quilliam Foundation, a London-based Islamic think tank, has issued a fatwa, saying that Muslims in Europe can follow the ‘morning till evening’ principle and fast according to timings of the nearest ‘moderate land’”.

In practice, this means that Muslims in Europe can base their fasting times on Mecca, the holiest city in the religion of Islam, i.e. twelve hours of fasting.

However, according to Imam Khalid Latif, Executive Director at the Islamic Centre at New York University and chaplain with the New York Police Department, “the fatwa cannot be applicable everywhere. The fast should be from dawn till dusk, which here in New York is 3:30 am to 8:30pm,” he told Quartz.

“To have a broad-based assumption that longer fasting days should be shortened is problematic,” Imam Khalid says. “In our community, from 3:30am to 8:30pm, we will be fasting the long days, and we will encourage people to do so.”