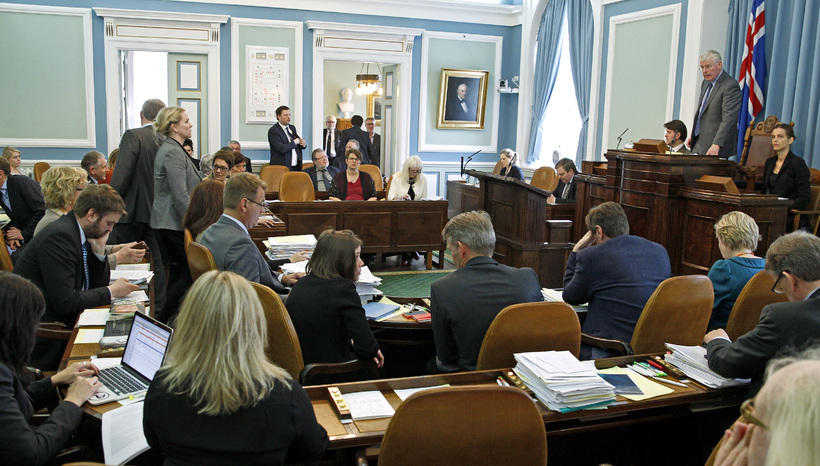 Ongoing strike action by leading Icelandic academic and nurses unions has been halted by the Icelandic Parliament (‘Alþingi’).

A majority of MPs supported a government bill to legislate against ongoing strike action in a parliamentary vote on Saturday. The bill had three readings in Alþingi and was discussed by the Judicial Affairs and Education Committee.

“Prohibited by the Icelandic Constitution”

News of the newly passed legislation putting an end to their strike action was not well received by the two unions:

FÍH – “This legislation shows blatant disregard for the inalienable democratic right of nurses to negotiate in their legal struggle to secure necessary and long-overdue pay adjustments. […] Such pay adjustments are vital for Iceland to able to run an effective health service.”

BHM – “This government interference in union’s rights to negotiate and strike is a serious intrusion into trade-union activities. 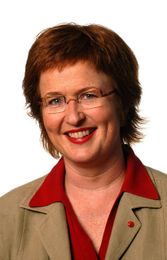 Such government and legislative intervention is prohibited by Article 74 of the Icelandic Constitution and Article 11 of the European Convention for the Protection of Human Rights and Fundamental Freedoms.”

Both unions are now contemplating legal action against the State. The Supreme Court has confirmed that the right to strike is enshrined in the Icelandic Constitution but also that Alþingi is authorised to legislate on strike action.

Some nurses have already resigned following Saturday’s vote and more are expected. For instance, almost the entire team of nurses working in the intensive-care unit at two branches of the National University Hospital of Iceland (‘Landspítali’) are said to be contemplating resignation.

The end of strike action and the reopening of negotiations has, on the other hand, been welcomed by others.

Icelandic Director of Health, Birgir Jakobsson, acknowledges the danger of resignations, but considers it preferable to cross that bridge when the time comes, rather than enduring further strike action. “I welcome the end of these strikes,” he states. “As far as I am concerned, i.e. from a patient point of view, this was necessary.”

A view shared by Steinþór Skúlason, Director of the Southern Iceland Abattoir Association, whose operations had been disrupted by strike action by vets. “We have had more than enough. 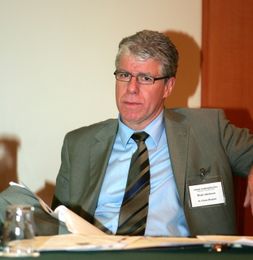 Birgir Jakobsson, Director of Health: "I welcome the end of these strikes."

Limits should be placed on the amount of damage strike action can be allowed to cause.” Skúlason estimates that the strikes have cost the Association ISK 70-100 million (approx. €470-670,000).

The bill passed on Saturday calls for all strike action to be halted until 1 July and for the parties involved to use that time to strike a deal. If this does not happen, the case will be sent to a court of arbitration.

No negotiation meetings have yet been convened with either of the two unions.