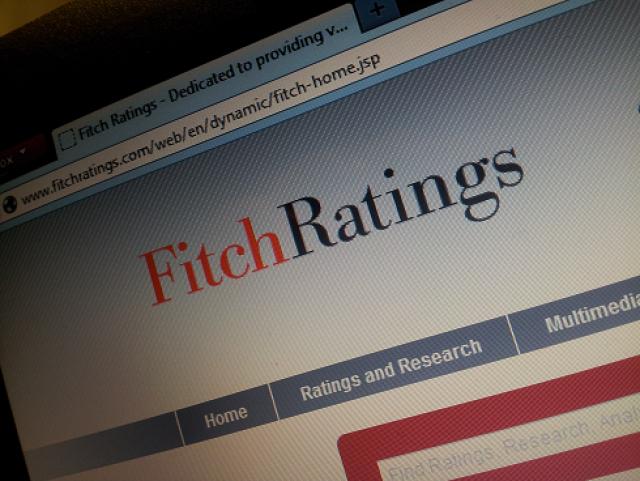 Iceland’s plan to lift capital controls, announced by the government on Monday, has been hailed as ‘positive’ by FitchRatings, one of the ‘Big Three’ credit-rating agencies.

Execution, however, remains key and the agency warns that “[t]he impact on Iceland's sovereign rating (BBB/Positive) will depend on the effective implementation of the strategy over the months ahead, in a context of monetary and exchange rate stability.”

Fitch warns further that “[t]he process of capital control liberalisation - even if the strategy is well thought out - inevitably carries some risks”, but is generally upbeat about the likely consequences of the various strands of the government plan.

Iceland’s Fitch rating was raised from BBB/Stable in January, a decision “partly driven by the agreement to extend maturities on bonds issued to failed bank creditors which will cut Iceland’s private foreign-debt service burden over the next three years”.

The next review of Iceland’s sovereign rating is due on 24 July.

The full FitchRatings press release can be found here.