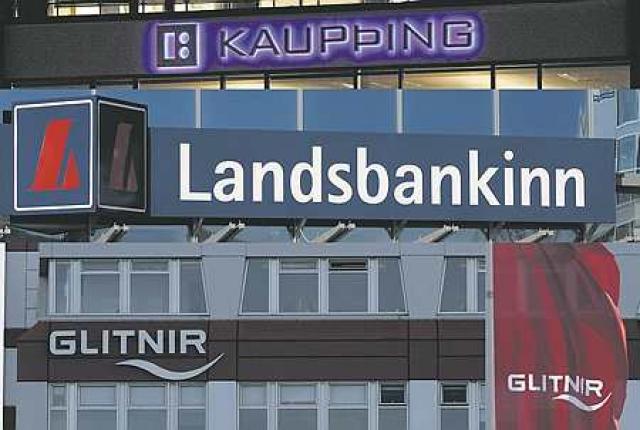 The Iceland Ministry of Finance and Economic Affairs has announced that it is continuing consultations with parties affected by capital controls in Iceland.

The Iceland Task Force on the Liberalisation of Capital Controls has confirmed that the proposals submitted by creditors of Glitnir, LBI and Kaupþing (the three large Icelandic banks that failed in 2008) to avail themselves of the ‘stability conditions’ announced by the Icelandic government today conform to Steering Committee guidelines.

The Task Force reports to the Steering Committee, which is made up of the Icelandic Minister for Finance, the Governor of the Central Bank of Iceland and representatives of the Prime Minister’s Office.

The Task Force therefore recommends that the creditors in question be granted exemptions from capital controls on the strength of their proposals.

Specific MoF statements regarding these three banks are available below: