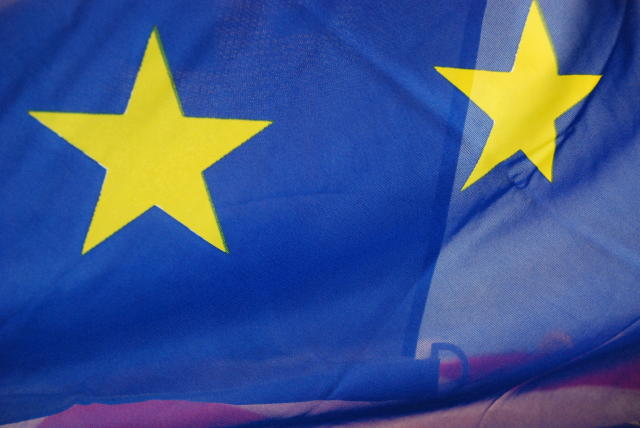 The government of Iceland formally announced to the European Union (EU) mid-March this year that the country is no longer seeking EU membership and consequently that the accession process, which began in 2009, will not be resuming.

Iceland’s former centre-left government applied for EU membership in July 2009 following the economic crisis which hit the country the previous autumn. The government later put the accession talks on hold in January 2013 before the forthcoming general elections in the spring.

This move was mainly a consequence of growing disputes between the two coalition parties – the Social Democratic Alliance (‘Samfylkingin’) and the Left-Green Movement (‘Vinstrihreyfingin – grænt framboð’) – over the issue, as well as opinion polls suggesting persistent and widespread public opposition to EU membership.

The two centre-left coalition parties suffered a historic defeat in the 2013 general elections, losing together more than half the votes they received four years earlier. Iceland’s EU application was considered to be one of the major issues contributing to this result, particularly for the Left-Green Movement.

Despite a Left-Green manifesto pledge to reject EU membership, the party leadership nevertheless decided to pave the way for an EU application in order to form a government with the pro-EU social democrats. The Left-Greens, however, vowed to reject any eventual accession treaty and campaign against it.

The decision to allow the EU application had particularly dramatic consequences for the Left Green Movement. Before the shocking elections results in 2013, four MPs had left the party out of an original parliamentary group of sixteen. More or less as a result of that move,

By the time the accession talks were halted, eleven chapters of the EU legislation, most of which were already covered by Iceland's membership of the European Economic Area (EEA), had been closed out of a total of 35. Talks had began on further 16. However, two of the most controversial chapters, fisheries and agriculture, were never opened after being repeatedly delayed by the EU.

The 2013 general elections yielded a new centre-right government, formed by the centrist Progressive Party (‘Framsóknarflokkurinn’) and the conservative Independence Party (‘Sjálfstæðisflokkurinn’), both of which are opposed to EU membership.

The new government immediately halted the EU accession process and suspended Iceland’s team of negotiators. It then commissioned a special report from the University of Iceland on the status of the accession process before announcing its decision to withdraw Iceland’s application to join the EU.

The government’s initial plan was to withdraw the EU application by means of a parliament resolution. Despite having the necessary majority in parliament to see the matter through, the government’s attempt to do so last year proved unsuccessful due to vigourous obstruction – some say ‘filibustering’ – by the opposition. Consequently the issue was never put to a final vote in the parliament.

The decision was also protested by a large number of people outside the parliament calling for the matter to be dealt with in a referendum. While opinion polls suggested a majority of Icelanders opposed EU membership, similar polls indicated that a majority were in favour of continuing accessions negotiation and/or voting on continuation in a referendum.

By way of explanation of its decision to shelve the resolution, the government said that getting other issues through parliament was more pressing at the time.

The centre-left opposition in Iceland reacted to the government’s announcement to the EU that Iceland is no longer a candidate country by claiming it to be illegal, since a parliament resolution from 2009, calling for an EU application, was still active.

This point of view is supported by Professor Björg Thorarensen, expert in constitutional law at the University of Iceland. According to Thorarensen, relations with foreign countries and international organisations are constitutionally in the hands of the government, which only needs parliament consent for the purposes of ratifying certain binding international treaties.

Therefore, concludes Thorarensen, it is not necessary to go through Parliament to terminate the accession process.

The EU has now reportedly decided to comply with the government’s request to remove Iceland from its list of candidate countries. Iceland’s four opposition parties have prepared a parliamentary resolution calling for a referendum on continuing EU accession negotiations to be held in September.

However, due to the government's solid majority in parliament the resolution is unlikely to be successful. 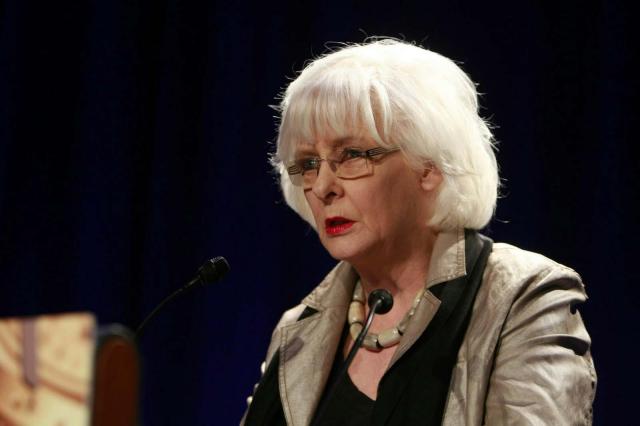