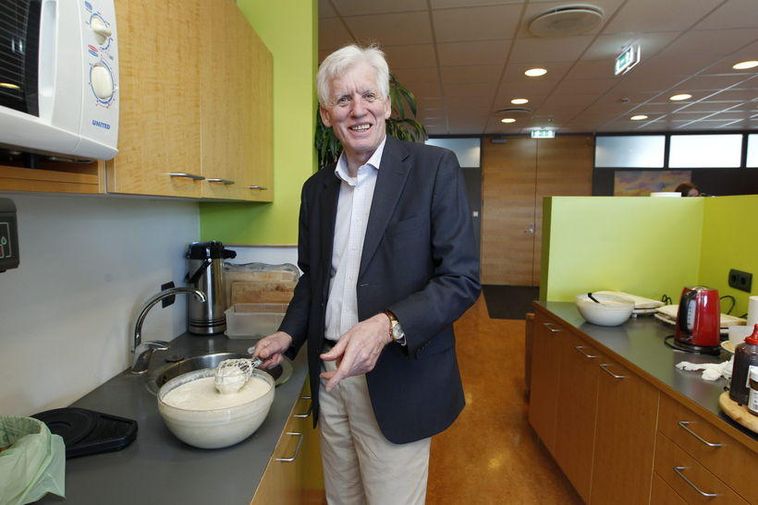 Agreement has been reached on the controversial wage agreement for members of four Icelandic unions. This means that major strike action will be called off.

The Icelandic Union of Commercial and Office Workers (VR), the Commercial Federation of Iceland (LÍV), Flóabandalagið and Stéttarfélag Vesturlands have agreed to a final version of the agreement and the characteristic aroma of waffles has filled the negotiation venue.

Making waffles is a traditional Icelandic way of marking and celebrating the successful conclusion of negotiation of this type.

No specific news of the agreement having been signed has yet emerged, but this is expected to happen shortly.

UPDATE: The agreement has now been formally signed.