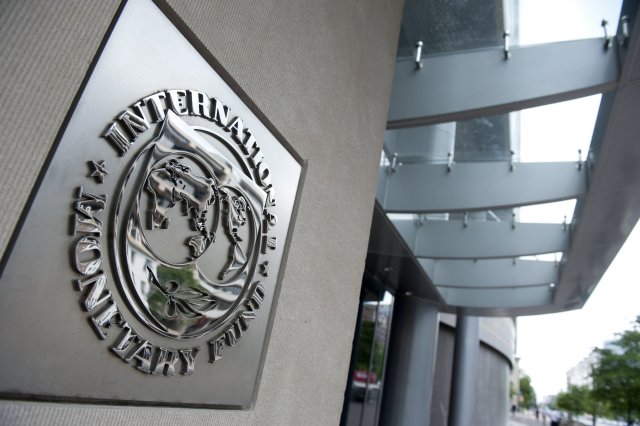 Back in 2008, Iceland secured a $2 billion loan from the International Monetary Fund (IMF) to rescue its financial system, brought to its knees by the credit crisis and bank collapse.

Countries borrowing money from the IMF undergo a process known as Post-Programme Monitoring (PPM) once they have completed their lending program. This involves closer IMF scrutiny of the country’s economic and monetary policies.

The IMF recently completed its sixth PPM mission in Iceland and has published its Concluding Statement.

“Iceland has reached a very delicate juncture,” the statement reads. “On the one hand, there is a strong desire to reintegrate the economy into international financial markets […]. On the other hand, there is a threat of distributional disagreements among social partners that could undermine the hard won growth and stability gains since the crisis.”

This is a reference to the ongoing wage disputes between various trade unions and associations and the Icelandic State. If unresolved, wide-ranging strike action is threatened. The IMF is of the opinion that the “large wage increases” envisaged in these talks will have “adverse consequences […] on Iceland’s competitiveness” and “will likely slow the pace of liberalization for the real economy.”

The main findings set out in the IMF’s Concluding Statement are:

The full text of the Concluding Statement is attached below.