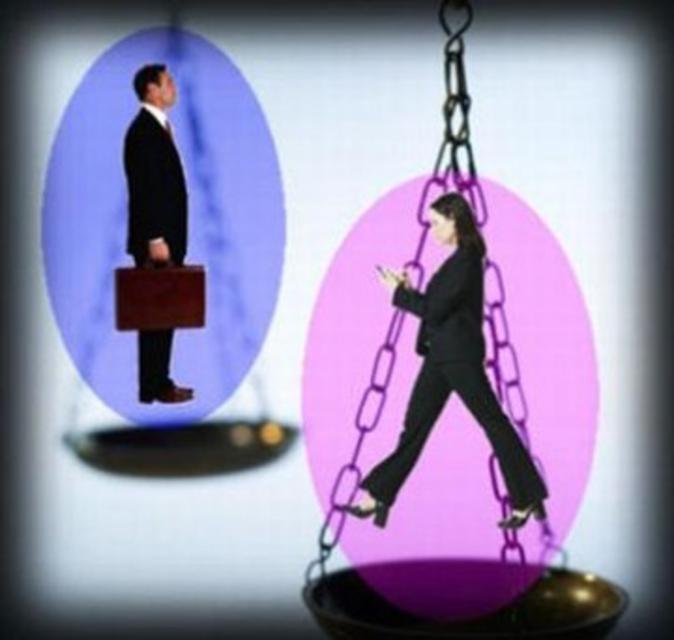 The gender pay gap is reported to be widest in the financial and insurance sector (37.5%). Photo: Evrópuvaktin

This drop has been powered by a narrowing of the gender pay gap particularly in public administration, education, health and social services, and manufacturing.

The figures arrived at are termed ‘uncorrected’ as they do not take into account various factors affecting individuals’ pay.

According to Statistics Iceland, such factors may be “job type, education, age, seniority, etc. Neither is account taken of the fact that men and women often choose different types of jobs. Also, men usually work longer hours than women. In 2014, for instance, men worked an average of 44.1 hours of full-time paid work per week, while women worked 41.9.”

The gender pay gap is reported to be widest in the financial and insurance sector (37.5%) and narrowest in the health and social services (7.4%). The gap is also wider in the private sector (19.9%) than in the public sector (13.2%).