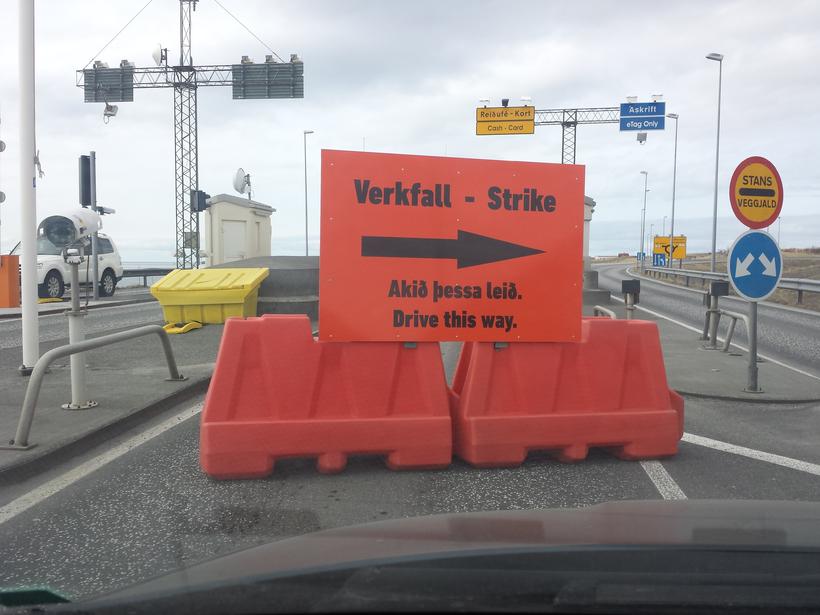 If a resolution is not found to the various collective wage agreement disputes currently dominating the news, there could be tens of thousands on strike in Iceland by early June.

Today’s Morgunblaðið has put together a summary of the various strikes and their potential impact. This information is outlined below.

Impact of a general strike

In the event of a general strike, the following areas could be disrupted or paralysed:

40% of Iceland on strike by June